In what she describes as "a miracle", Shakira recovered her voice naturally, without needing to undergo surgery as recommended by doctors 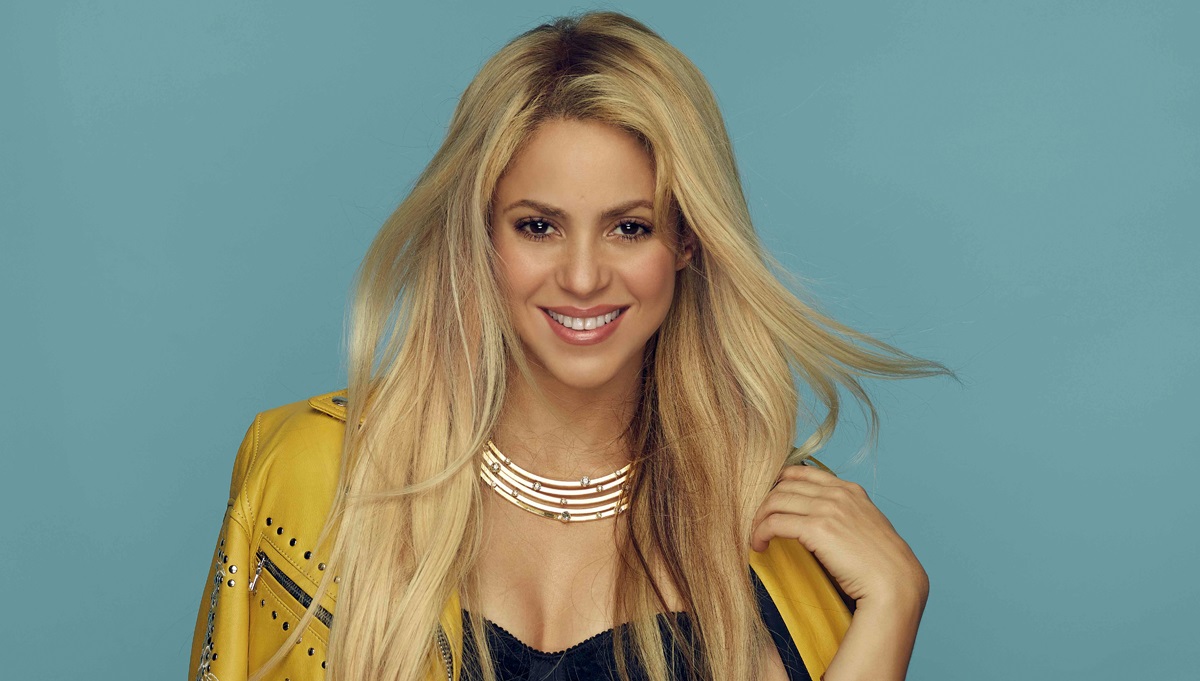 The Barcelona-based Colombian superstar Shakira says temporarily losing her voice two years ago was "the darkest moment" of her life, and which affected her "deeply".

In November 2017 the three-time Grammy winner was forced to postpone her hip-shaking "El Dorado World Tour" for seven months after suffering a hemorrhage on her right vocal cord.

"It affected me deeply, there is a before and after," the 42-year-old said during an interview with AFP late on Monday in Barcelona, where she lives with Spanish footballer Gerard Pique and their two young sons.

"You take many things for granted when you have them... In the case of my voice, it is something that is so inherent in my nature, it is my identity," she added in the interview at a Barcelona hotel.

"I always thought that one day I would lose many things, one day you lose your youth, you lose your beauty, you even lose friends, there are people who come and go... but I never thought my voice was something that could disappear.

"When that doubt arose, when I did not know if I could sing again, it was the darkest moment of my life," she added.

In what she describes as "a miracle", Shakira recovered her voice naturally, without needing to undergo surgery as recommended by doctors and was finally able to carry out her tour in 2018.

A documentary about the tour, which encompassed over two decades of hits and was based on two shows she gave in Los Angeles, will open in around 60 countries from November 13th.

"It is one of the most important tours of my life for what it means, for the different obstacles that I had to overcome," Shakira said.