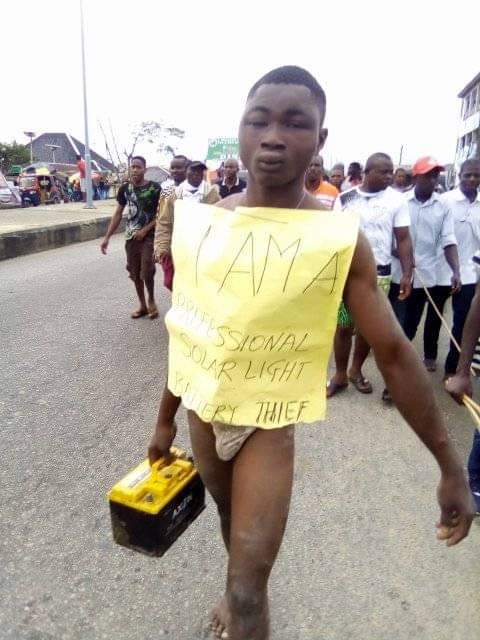 The Battery thief
A criminal identified as Mr powei Cyril from Igbedi community in Kolokuma Opokuma LGA who resides in Agudama Epie has been dealt with severely after he was caught stealing solar light battery in Royal FM road Agudama Epie around 4:30am.
According to reports, he was given 50 strokes of the cane and paraded in public to serve as serious lesson.
He was not banished from the town because it was his first criminal case.
He was warned to abstain from criminality or be banished if caught again. 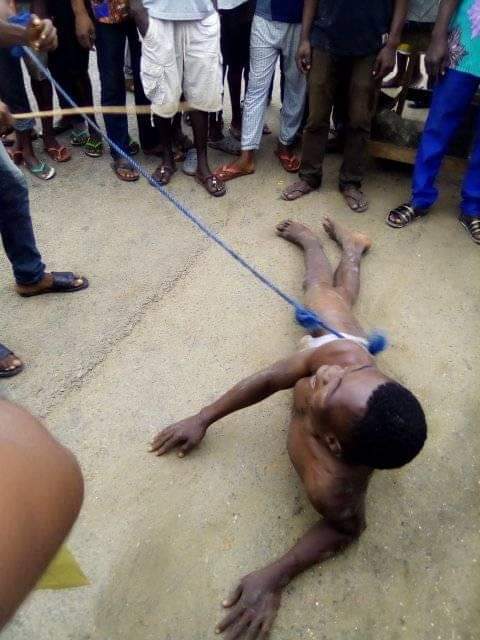 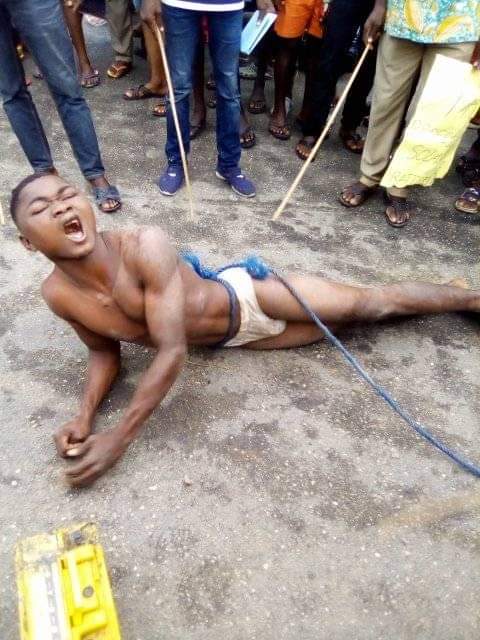 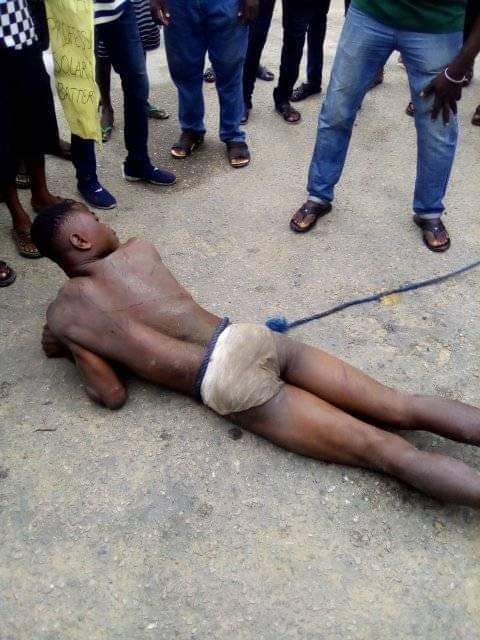 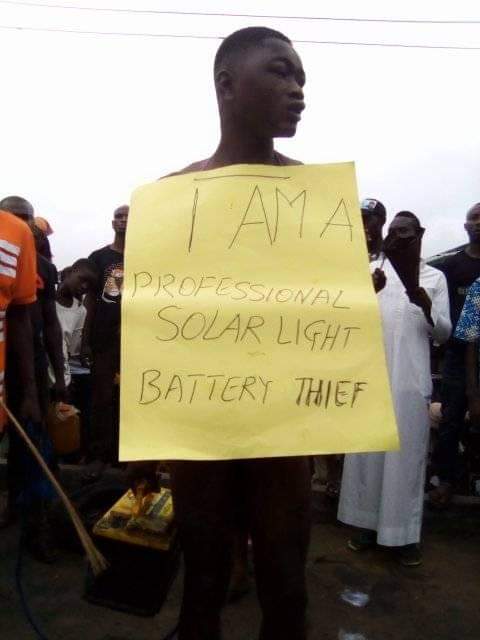