Five men were sentenced by a Malaysian religious court to Intense flogging, fine and jail term for engaging in Gay s*x. 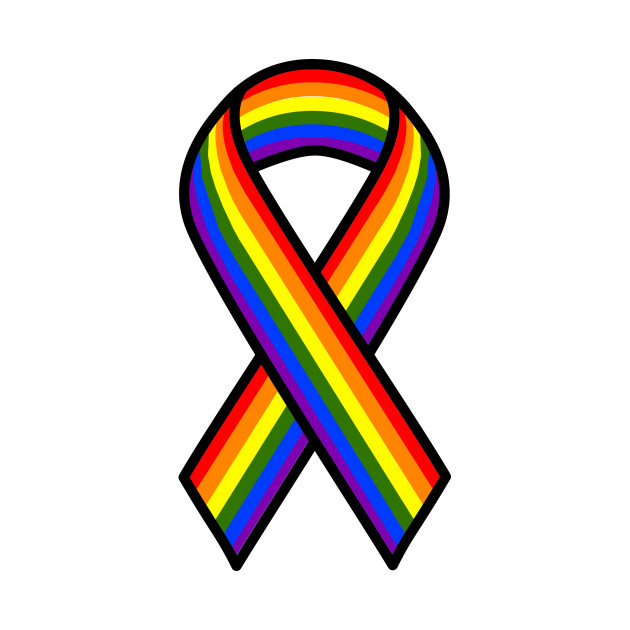 Sodomy and same-sex acts are illegal under Islamic law in Muslim-majority Malaysia, although convictions are rare.

The Selangor Shariah High Court, on the outskirts of the Malaysian capital, sentenced four men to six months’ jail, six strokes of the cane, and a 4,800 ringgit ($1,163) fine for “attempting intercourse against the order of nature”, the Malay-language daily Harian Metro reported.

The fifth man was sentenced to seven months’ jail, six strokes of the cane and a 4,900 ringgit fine for the same offence.

“The facts show that there was an attempt to carry out intercourse outside of the order of nature and that it was not in the early stages of preparation,” Mohamad Asri was quoted as saying.