A governorship candidate has asked voters to collect money from PDP and then vote for the APC afterwards. 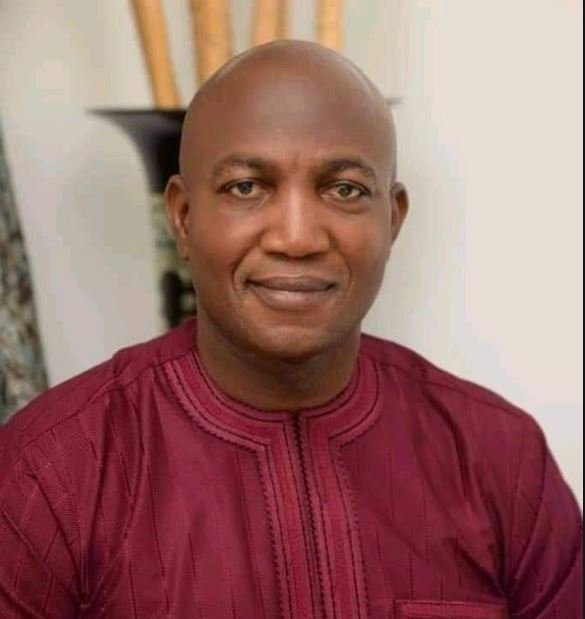 Candidate of the All Progressives Congress (APC) for the governorship election in Bayelsa State, Chief David Lyon, has asked voters to collect their money from the Peoples Democratic Party (PDP) but to elect the APC.

Lyon said the PDP government instead of using the money to develop poor communities was stockpiling it and waiting for November 16 to buy the consciences of voters.

Lyon spoke during the APC Governorship Campaign rally in Okpoama Town, the country home of former governor and Minister of State for Petroleum, Chief Timipre Sylva.

He said the people of the area had no reason to experience poverty and underdevelopment if the PDP government made the right investment with crude oil gas proceeds that accrued to the state in the past eight years.

He said: “I have it on good authority that the PDP is stockpiling money meant to develop your communities in Government House. The aim is to use it to buy your votes on the day of election because they know that they have failed you. My message to you is that you should not sell your votes. Vote for the APC.”

Lyon promised to develop adequate waterways security to boost the tourism potential of coastal communities in Brass Local Government Council of the State.

He also pledged to design sustainable women and youth development and empowerment programmes aimed at reducing the rising wave of poverty, unemployment and crime in the state, if elected as governor.

The APC candidate, who expressed disappointment with the lack of access road to Brass, potable water and the devastating problem of insecurity, promised to engage traditional rulers, technocrats and other well-meaning Bayelsans to change the face of the oil and gas rich Brass Island

Speaking earlier at the palace of Amayanabo of Okpoama, HRM King Ebitimi Banigo, the Okpo XXI, where he received royal blessings and endorsement, the APC candidate said though he hails from Southern Ijaw LGA, he is a son of Brass by marriage.

He said: “As a worthy son I have come to present myself to you, my fathers, to tell you first hand that I am contesting for the number one seat in the State come November 16, and to seek your blessings and endorsement. I have always had respect for traditional leadership and will continue to hold the royal stool with the highest esteem it deserves.”

Responding, King Banigo, who described him as a worthy son of Bayelsa State, who had touched the lives of many people, said that many politicians had come with fantastic promises without fulfilling any, however, urged Lyon to fulfill his when elected into office.

Speaking at Akassa Town where a mammoth crowd made up of different groups waited to receive the campaign train, a former chairman of Brass, Bello Bina, assured the people that Lyon was a man with worthy character and proven records of promise-keeping.

He also assured the APC candidate of the unflinching support of the entire people of Akassa, especially the women and youths denied the opportunity to actively participate in governance.

He said: “The people of Akassa pledge their total support to you. And i want to use this occasion to appeal to you not to forget our commitments when you emerge the governor of Bayelsa State.”