A Nigerian Catholic priest has been given an important appointment by Pope Francis. 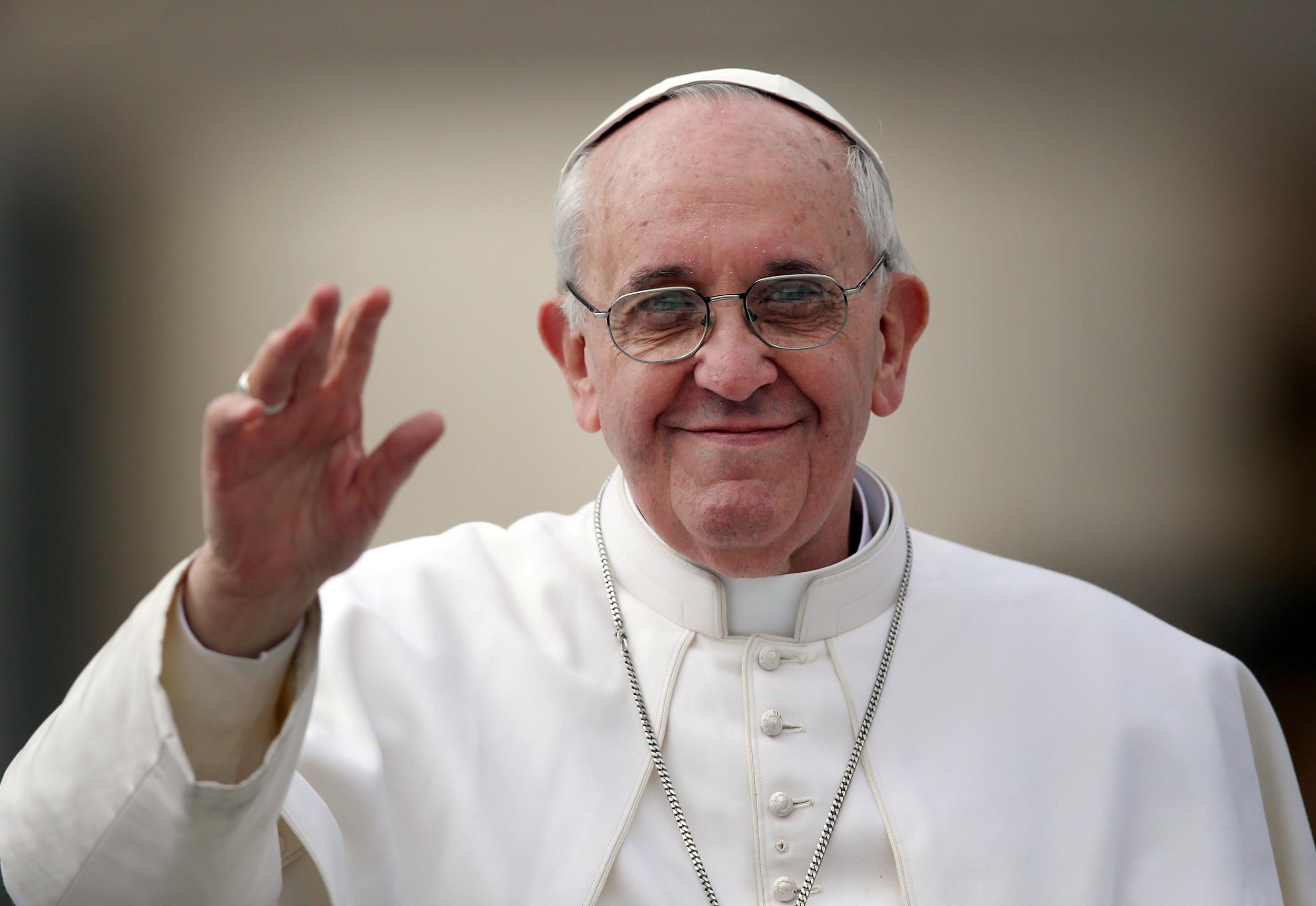 Pope Francis
Pope Francis has formally announced the appointment of a priest of Makurdi, Benue State, Diocese, Rev. Fr. Stephen Beba, as ‘Chaplain of His Holiness.’
A Chaplain of His Holiness is a priest to whom the Pope has granted this title. They are addressed as Monsignor and have certain privileges with respect to ecclesiastical dress and vestments.
His Eminence, Cardinal John Onaiyekan, Archbishop of Abuja, made the announcement during the 25th Priestly Anniversary of the Catholic Bishop of Makurdi, Most Rev Wilfred Anagbe, in Makurdi.
The News Agency of Nigeria reports that Fr Beba, who was born in 1945, was among the first group of seven Tiv priests ordained on December 29, 1971, and is the only survivor of the group.
According to Onaiyekan, the certificate and letter was dated October 29, 2019 and was signed by the Pope.
Others ordained with him were late Bishop Emeritus of Makurdi, Most Revd Athanasius Usuh, former governor of Benue State Father Moses Adasu, Father Benjamin Adzor, Father Dominic Yuhe, Father Edward Maer and Father Simon Ivever.
NAN reports that Beba becomes the first priest to be honoured with the title of Monsignor since the creation of the Makurdi Diocese on April 2, 1959, and is presently the Parish Priest of Saint Mary’s Parish, North Bank, Makurdi.
(NAN)
Top Stories