It has been revealed that weeks after their traditional wedding, Teddy A and BamBam have began plans for their white wedding. 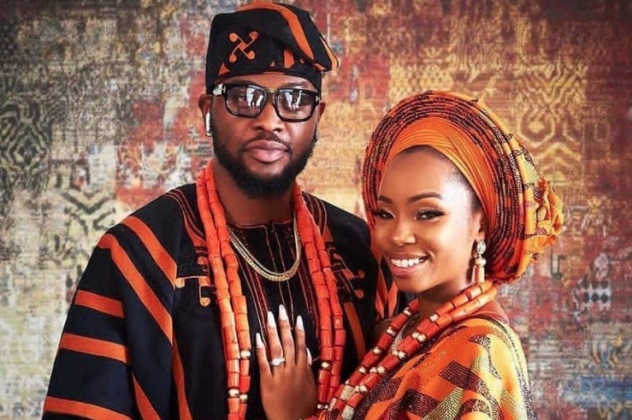 Teddy A and BamBam
Big Brother Naija 2018 housemates, Tope Adenibuyan, have concluded plans for their white wedding.
The revelation was made by celebrity fashion designer, Toyin Lawani on Friday in a post on Instagram that she had begun plans for the white wedding.
She did not, however, reveal the date of the wedding.
“@IamTeddya’s wedding preparations have started, and you already know Your no1 celebrity stylist and designer got a lot up her sleeves for my nigga Teddy See you all in Dubai, ist stop my workshop in Istanbul ,” she wrote. 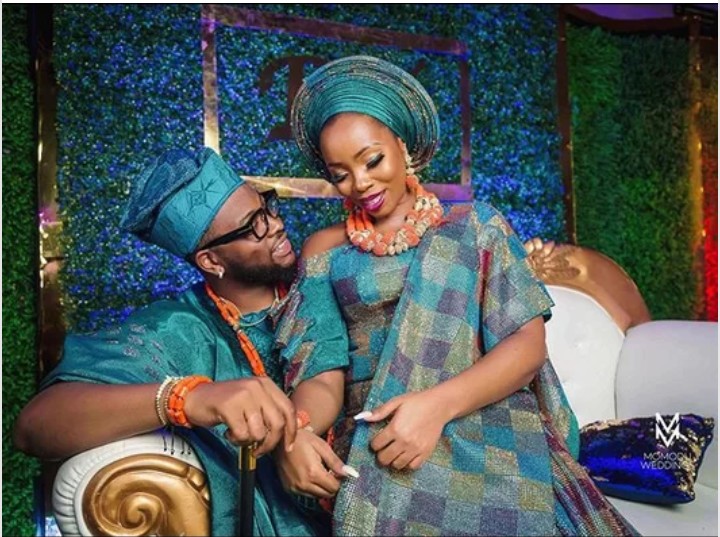 BamBam married Teddy A on September 7 in a traditional ceremony in Ogun State.
They had announced their engagement on Instagram on August 4.
The lovebirds made headlines for their relationship during and after the reality TV show.
In May 2018, they were the cover stars for the love edition of The Celebrity Shoot magazine where they talked about their relationship and brand. 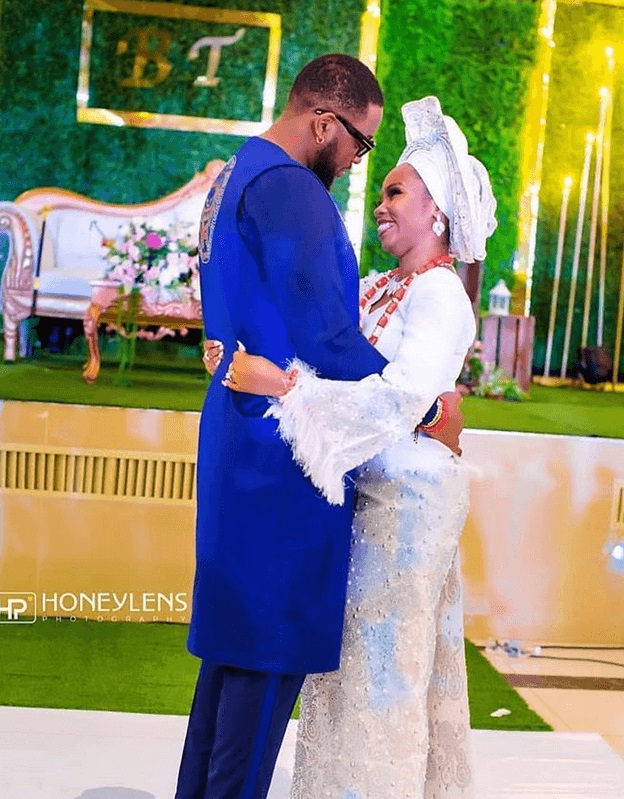