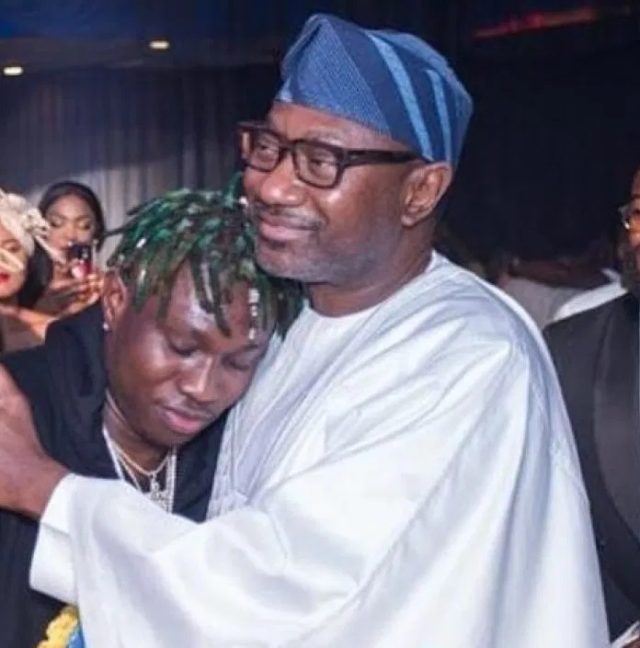 Femi Otedola and Zlatan Ibile
Billionaire businessman, Femi Otedola couldn't hide his happiness after Zlatan Ibile gave an outstanding performance at his daughter, DJ Cuppy's Foundation Fundraising in Abuja.
The wealthy businessman couldn't help but give the musician a warm hug for his performance.
Recall that Femi Otedola made news headlines after he donated five billion naira, the largest single donation ever made to any charity in Nigeria, on the occasion of CUPPY FOUNDATION launch and gala night.
DJ Cuppy was able to raise (through donations) over N5billion for her initiative, Cuppy Foundation. She announced this on Instagram.
According to her, the gala was a success. She noted that the money raised would be used to help Nigerian children. 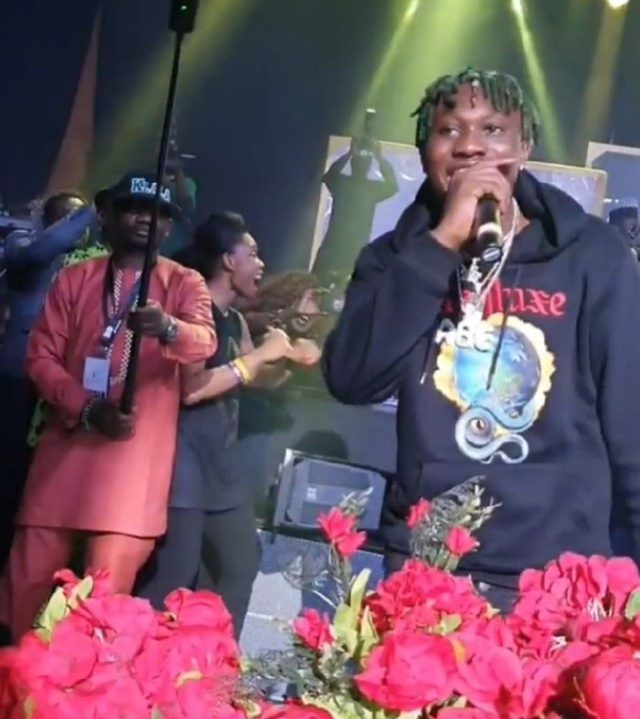