Is Lionel Messi The Greatest Footballer Of All Time? Check Out What Gundogan Has To Say About It


German footballer, Gundogan has talked about whether or not Lionel Messi is the greatest footballer of all time. 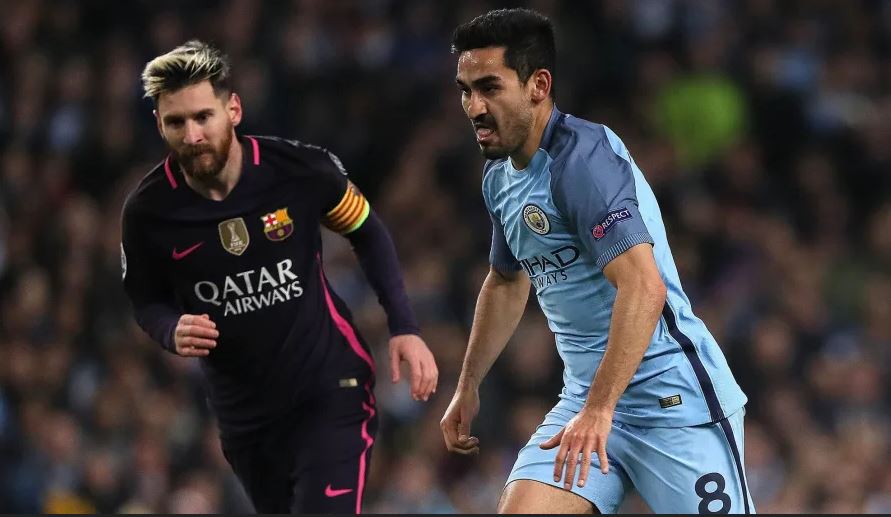 Lionel Messi is the star player of the current generation and the greatest footballer ever, according to Manchester City and Germany midfielder Ilkay Gundogan.

The Barcelona great is a five-time Ballon d’Or winner, like Cristiano Ronaldo, and is widely regarded as one of the best players ever.

While the debate around Messi and Ronaldo is ongoing, Gundogan has no doubt the Argentina forward is the greatest.

“Lionel Messi [is the best player in the world],” he said.

“In my opinion, he has very special abilities. He has the talent and he always manages to show it on the pitch. He always has the instinct to make the right decision.

“He uses his speed well against the opponents he plays. He has a strong finish. All in all, no one else has as much quality as Lionel Messi.

“He is the star player of my generation and the greatest footballer of all-time. I hope we get to watch him play for a few more years.”

Messi has continued to star for Barcelona this season, scoring nine goals in 11 games in all competitions.