Professor Farooq Kperogi claims his life is under serious threat over his criticism of Buhari and his friends. 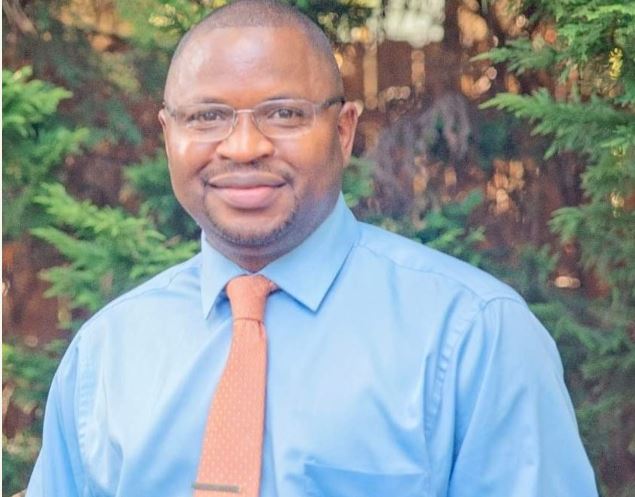 United States of America based Nigerian academic, media scholar at Kennesaw State University, Georgia, Professor Farooq Kperogi has raised an alarm over alleged plot by one Dr. Bello Inua Anka to harm him in bid to silence his criticism of the administration President Muhammadu Buhari.

In a statement posted on his Facebook page, Prof. Farooq said he was being threatened over a video he shared on his facebook wall showing Buhari’s uncle, Mamman Daura celebrating his 80th birthday with (more than 30!) family members and government officials in a posh London hotel while people starved to death in Nigeria.

He lamented that the contents were all over the place and he wonders why the person will single him out for punishment.

See his statement below:

"A man by the name of Dr. Bello Inua Anka, who is married into the Muhammadu Buhari family, is threatening me over the PUBLICLY available video that I—and thousands of other Nigerians—shared on social media showing de facto president Mamman Daura celebrating his 80th birthday with (more than 30!) family members and government officials in a posh London hotel while people starve to death in Nigeria. (See screenshots of his threats).

He asked me— and reached out to a valued friend of mine to prevail upon me— to take down the video on the excuse that his children are in it and that they’re being endangered. How? As I told him, I haven’t seen anyone say anything about any child in the video. Everyone’s focus is on the hypocrisy of closing the borders at home, insisting that traumatized, poverty-stricken people live within their means, using security agencies to physically humiliate and harass poor people for eating foreign rice, etc. while Buhari’s family members, and a few favored ones, live off the fat of the land at home and abroad, even going so far as to celebrate the birthday of Buhari’s nephew in London— with ministers and senators in tow. Not even Jonathan was this insensitive and hypocritical".