Why VAR Will Not Work In Nigeria - Football Enthusiasts Speak Up


Football enthusiasts have claimed that VAR (Video Assistant Referee) will not work well in Nigeria. 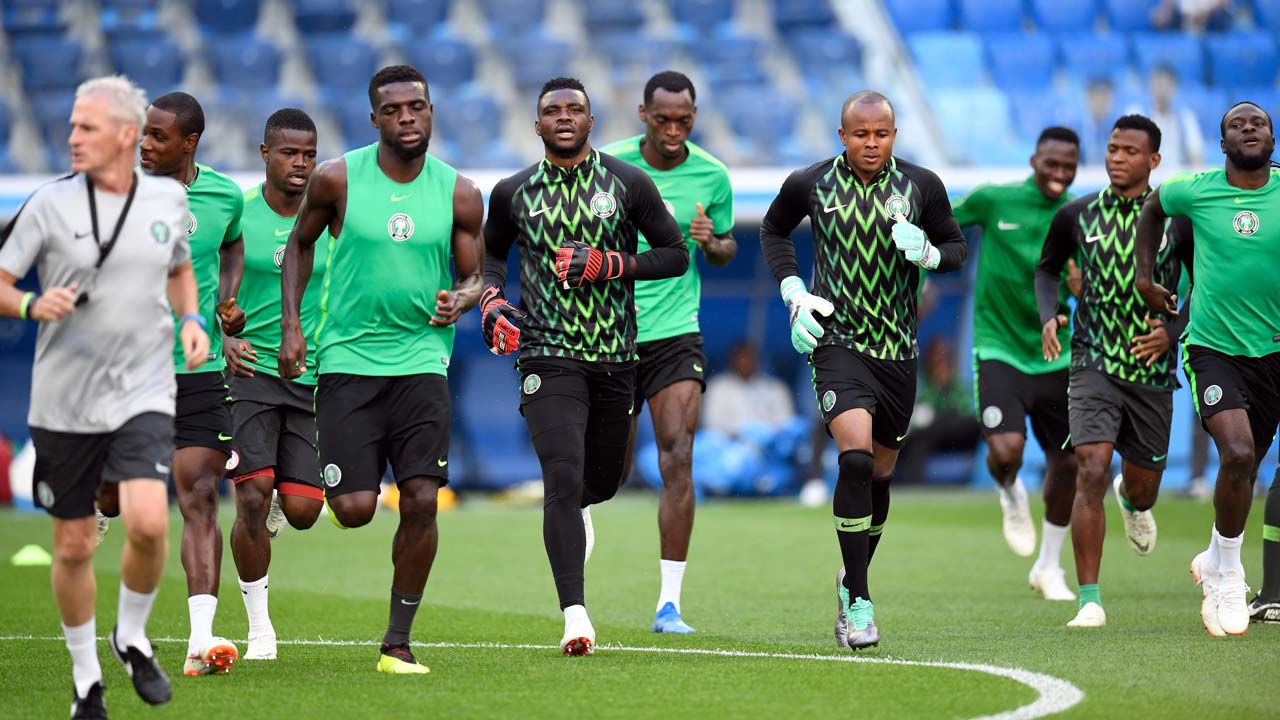 Some sports stakeholders in Nasarawa state on Thursday observed that the use of Video Assistant Referee (VAR) in local football fixtures in the country would fail due to certain obvious reasons.

The News Agency of Nigeria reports that VAR is a match official in Association Football who reviews decisions made by the head referee.

The VAR works by using video footage and a headset for communication and was first used for a major competition at the 2018 FIFA World Cup finals in Russia.

NAN reports that Morocco recently became the first African country to introduce VAR in its competition, while several league competitions have since the 2018/2019 season adopted its usage.

VAR was used in Morocco on Saturday in a match between TAS Casablanca and Difaa El Jadida.

Eche Amos, the Public Relations Officer, Nasarawa State Ministry of Youth and Sports Development, said he could not see how VAR usage would succeed in Nigeria.

He said this was because the issue of uninterrupted electricity must first of all be adequately taken care of.

“We still have electricity problem in Nigeria, which makes it difficult for the VAR to work, because the technology needs uninterrupted electricity.

“Again, we don’t even have an efficient sound system and electronic scoreboards in most stadiums for the VAR to be effectively applied.

“Jumping into it will make it easy for us to jump out of it and that is why I honestly believe that, for now, I don’t see VAR working in the Nigerian leagues,” Amos said.

Richard Ajegena, the Media Officer of Nasarawa State Football Association, also expressed reservations about the use of VAR in local leagues in Nigeria.

Ajegena said modalities on the maintenance of the electronic device and the problem of insecurity in the stadium, especially that of violence on match days, must be adequately addressed.

“I don’t think even in the next 10 years VAR will work in the Nigerian local leagues with the way we run football in the country. But when more sponsorships are secured, we can succeed.

“However, for now, it will take a while for it to work here,” he said.

Nehemiah Gwammna, a sports journalist with the Federal Radio Corporation of Nigeria (FRCN) in Lafia, said corruption was another issue that would hamper the introduction and use of VAR in Nigeria.

He said the Nigeria Football Federation (NFF) must work closely with the League Management Company (LMC) and private investors for a blueprint on how to introduce and sustain it in the Nigerian league competitions.

Yusuf Luka, a football enthusiast, also said there was a need for adequate funding, training of referees and public enlightenment before the introduction of VAR in the country.

“This VAR we are talking about is not as cheap as people think. Aside that, our referees must understand how to work with it and the local fans must be sensitised to the workings of VAR.

“If we don’t take care of all that, I am afraid we will be deceiving ourselves because, as of now, we cannot compare ourselves with Morocco which has started using it.

“Our league is not like theirs and we still have many issues to sort out before introducing it (VAR). If not, it will not succeed,” he said.