Atiku Abubakar's lawyer has been absent as the Supreme Court gives reasons for dismissing his appeal. 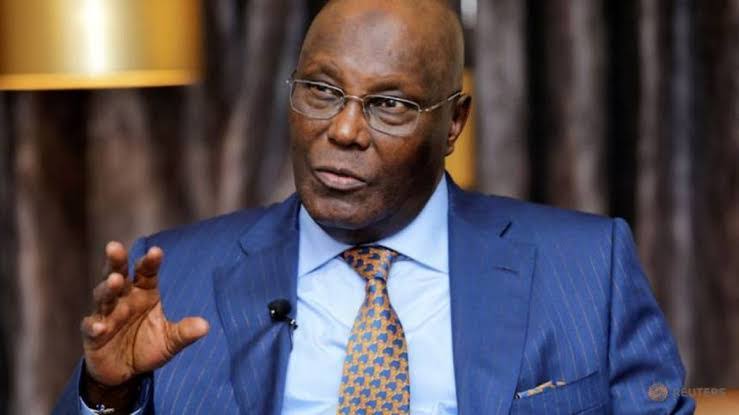 According to Punch Metro, none of the about 20 Senior Advocates of Nigeria paraded by the Peoples Democratic Party and its presidential candidate, Alhaji Atiku Abubakar, is present at the Supreme Court where the reasons for the dismissal of their appeal challenging the outcome of the February 23 presidential election is set to be delivered on Friday.

None of their over 30 juniors was also available when the court called on the appellants’ lawyers to announce their appearances at the commencement of the Friday’s proceedings.

On the other hand, many of the SANs who led the legal teams of President Muhammadu Buhari, the winner of the poll, the All Progressives Congress and the Independent National Electoral Commission were already seated ahead of the proceedings that began at about 9.05am on Friday.

The three parties are the respondents to the appeal in favour of whom the apex court had ruled in the summary judgment delivered on October 30, 2019.

The court had in a summary judgment delivered on October 30, 2019, dismissed the appeal and announced that it would give the reasons for its decision on a date to be later announced.

A seven-man panel of the apex court led by the Chief Justice of Nigeria, Justice Tanko Muhammad, had in the summary judgment affirmed the victory of President Buhari and his party.

The court had fixed Friday for the full judgment.

Three of the seven members of the panel have arrived to deliver the full judgment.