The National Examinations Council has dismissed some staff members over certificate forgery. 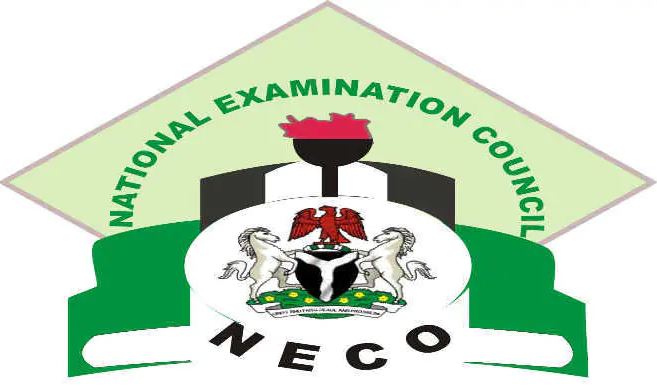 According to a report by The Nation, no fewer than 70 staff of the National Examinations Council (NECO) have been dismissed for certificate forgery.

The approval for the dismissal of the affected staff was approved at NECO’s 17th extra-ordinary meeting of the Governing Board after vetting a report by a verification Committee set up by the management.

The dismissal was contained in a statement signed by the Head of Information and Public Relations Division, Azeez Sani in Minna.

The Nation gathered that the majority of the staff belonged to the junior cadre while few senior staff were affected.

According to the statement, the dismissal of the staff was as a result of a report submitted by a Committee constituted to verify the certificates of staff by the management of NECO.

“The certificate Verification Committee carried out its assignment diligently by inviting all staff with questionable credentials to appear before it, during which some staff actually attested that their certificates were fake.

The statement stated that the dismissal is the first phase in the series of the on-going staff certificate verification exercise in the Council.