It said that the commission was carefully monitoring the processes even as voting had closed in all polling units in both states. 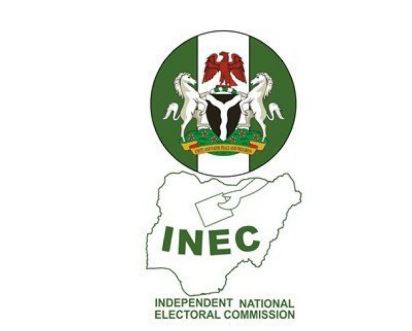 The Independent National Electoral Commission (INEC) has expressed concern about some reported cases of violence in the Saturday governorship elections in Bayelsa and Kogi States.

In a statement issued by Mr Festus Okoye, National Commissioner and Chairman, Information and Voter Education Committee in Abuja, INEC said that it was unfortunate there were violence in spite all efforts to ensure peaceful elections.

The commission, however, called for calm while assuring voters of INEC’s commitment to conclude the elections process in both states fairly and credibly.

It said that the commission was carefully monitoring the processes even as voting had closed in all polling units in both states.

“Reports from accredited observers and our officials in the field indicate that most voters who were willing to vote had the opportunity to do so.

“The commission delivered materials to its two states offices in good time and made adequate preparations for the movement of staff and materials to the various voting locations.

“There are reports indicating that electoral process was in several places affected by thuggery and violence, which the commission unequivocally condemns.

“We are still receiving, collating and evaluating these reports as we move into the critical phase of result collation,” the commission said.

The commission also said that results would be collated at registration areas, local government areas and state levels.

It added that its staff were ready to receive those results while advising stakeholders to keep to their commitments to ensure peaceful conduct.

The commission commended the security agencies, saying they had been supportive so far, in the face of many challenges.

The commission urged the public to remain calm, assuring voters in the two states of its resolve to ensure that the ”elections are concluded fairly and credibly.”

It said that it deployed staff and materials in 4,352 polling units in the two states for the governorship elections, Kogi West Senatorial rerun election and Brass I State Constituency supplementary election in Bayelsa.

Uproar In Rivers Over Wike’s ₦500 Million Donation To Sokoto