She made the call in a statement she personally signed and issued on Sunday and issued to reporters. 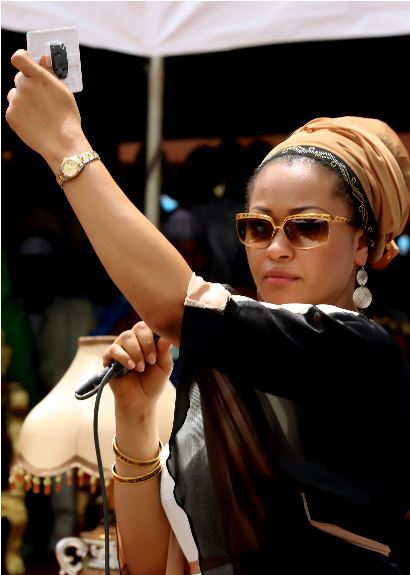 Akpoti said this on Monday morning on her official Twitter page.

She wrote: “Gov Yahaya Bello has ordered for my assassination.”

It would be recalled that Akpoti on Sunday called for the cancellation of the ongoing gubernatorial election in Kogi Central and part of Lokoja, the state capital.

Akpoti claimed that “what happened in Kogi Central and other parts of the state was a far cry from a credible election,” hence the Independent National Electoral Commission, INEC, should cancel the elections and conduct a rerun.

She made the call in a statement she personally signed and issued on Sunday.

According to Akpoti: “Ballot boxes were destroyed and burnt in Okene, Adavi, Ajaokuta and Ogori Magongo and Okehi Local government areas and other parts of the state."