A video of Davido trying to evade arrest after reportedly causing mayhem has been released online. 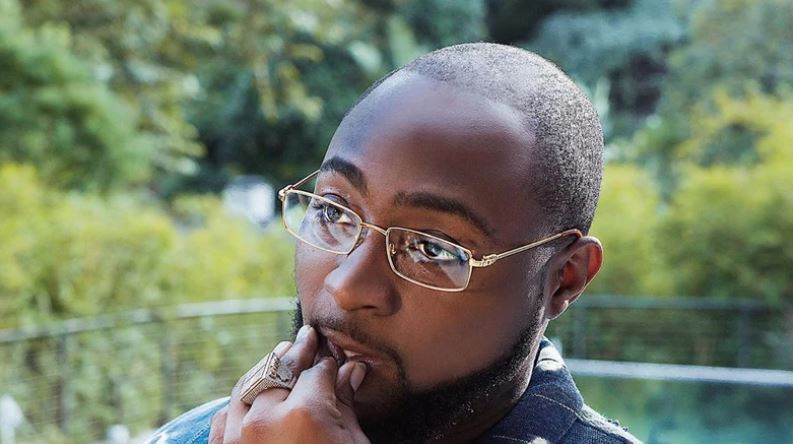 Recall singer Davido was reportedly arrested in the early hours of yesterday after stabbing one Michael aka Dream Chaser, who is the younger brother of Abu Abel, the CEO of Obimzy Records in Dubai.

According to multiple reports, the incident happened inside an elevator at Crab Market, Emirates Financial Towers, Dubai.

The superstar singer who recently welcomed a child is in police custody as his friends and associates try to secure his freedom. Rumours have it that he has been freed and asked to pay a huge fine for his offence.

Davido in the past has been linked with a couple of violent incidents which he has regularly denied.