The report warned that psychiatric disorders among children could increase tenfold during detention, and that released children died much younger than those who had never been detained. 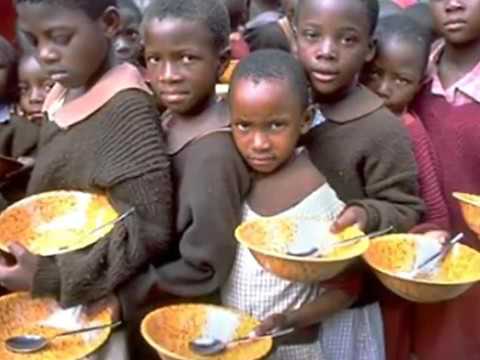 An estimated 7 million children are not free as they are kept in prisons, police custody, migration detention centres, homes for the disabled, and welfare institutions every year, according to a UN human rights study.

The authors said on Monday that their conservative estimate went against the Convention on the Rights of the Child, a UN pact among nearly 200 countries, which only allows detention below the age of 18 as a short-term measure of last resort.

Although progress has been made in recent years to tackle the problem, much more needs to be done to get children out of large institutions and to end the detention of underage migrants, said Manfred Nowak, the Austrian rights scholar who led the study.

“It is our responsibility to give children in detention back their childhood,” he wrote.

The report warned that psychiatric disorders among children could increase tenfold during detention, and that released children died much younger than those who had never been detained.

Nowak’s team found that at least 410,000 children were held every year in prions and pre-trial detention, while 1 million were held in police custody.

In addition, eighty countries are detaining a total of 330,000 migrant children.

A further 5.4 million children live in welfare institutions, which “by their very nature, are unable to operate without depriving children of their liberty,” the report said.

The rights experts also looked at conflict zones such as Syria and Iraq, where tens of thousands of children of alleged Islamic State extremists are confined to camps.