A reckless father has been arraigned and charged for child endangerment after his 5 year old son brought cocaine to school claiming it turns him into a superman when he ingests it. 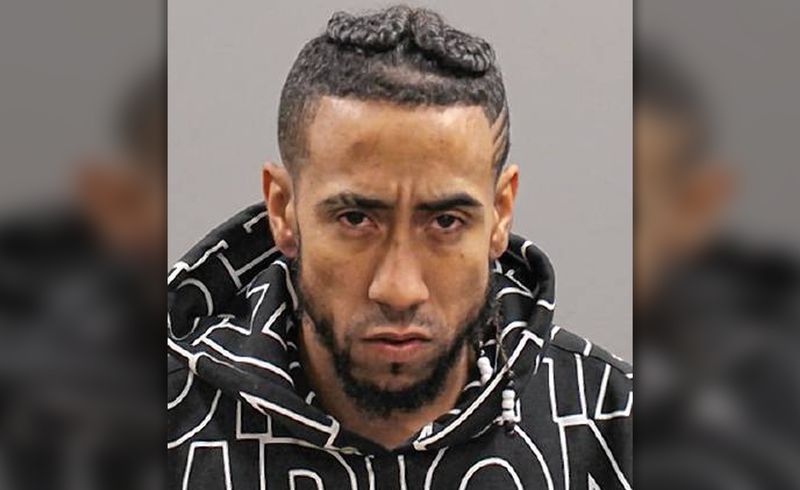 A Massachusetts man pleaded not guilty to drug possession and reckless child endangerment charges after his 5-year-old son brought cocaine to school.

Police said the boy whoi ingested the cocaine, was taken to a hospital and is expected to be ok. Benny Garcia, 29, the child's father, is being held without bail until a dangerousness hearing to determine whether he will continue being held pending a trial.

The child at H.B. Lawrence Elementary School last week was showing his friends a drug-filled plastic baggie stamped with his favorite superheroes, according to a letter from the school principal, Catherine Hourihan, to parents.

"The kindergarten student told the teacher that when he eats or tastes the powder, he turns into Superman," said Matthew Green, Hampden County assistant district attorney, in court video from WGGB.

Hourihan's letter states she immediately called an ambulance and police after teachers notified her of their discovery. "Proper steps have been taken to ensure the future well-being of the child," the letter read. "Please know that we always put student safety first and work collaboratively with families and police to ensure a supportive learning environment. In this case, the safety of students and staff was never compromised."

The boy told officials he got the drugs from the living room in his home, Green said. When police went to the child's home they found Garcia sleeping. "They located 38 individual clear plastic baggies of a white powdery substance believed to be cocaine. They also located two more bags of the heroin," Green said.