Horror! Pregnant Woman Gets Killed By Dogs While Walking Her Own Dog In The Forest


A pregnant woman has been killed by dogs while she was walking her own dog in a forest, it has been reported. 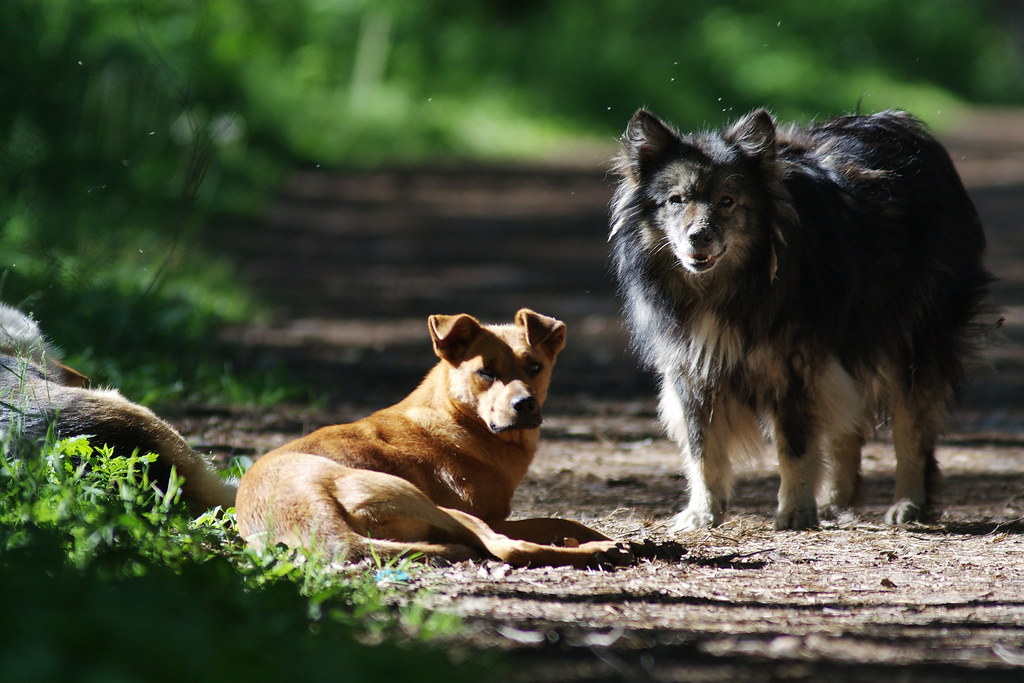 It has been reported that a pregnant woman has been killed by dogs.

The woman was killed by dogs while walking her own dog in a forest in northern France.

Investigators said on Tuesday that the woman was killed by the dogs during a hunt with hounds.

According to the Agence France Prrsse, AFP, the body of the 29-year-old woman was found Saturday in a forest outside the town of Villers-Cotterets, about 90 kilometres (55 miles) northeast of Paris, the prosecutor’s office in nearby Soissons said.

An autopsy showed that she had died of “bleeding after several dog bites to the upper and lower limbs and the head,” prosecutor Frederic Trinh said.

Some of the bites were “post mortem”, he added.

Trinh said that tests had been carried out on 93 dogs, including some hounds from the hunt and five dogs belonging to the woman herself, to try establish which ones attacked her.

The police have launched an investigation into manslaughter by dog attack.

According to local newspaper Le Courrier Picard, the dogs were hunting deer.

The woman had called her partner while walking her dog to report the presence of “threatening dogs”, the prosecutor’s office said.

It was he who later discovered her body.