How Styl Plus Thrilled Fans At Abuja Food Expo


Legendary Nigerian RnB group, Styl Plus has thrilled many fans at the Abuja Food Expo. 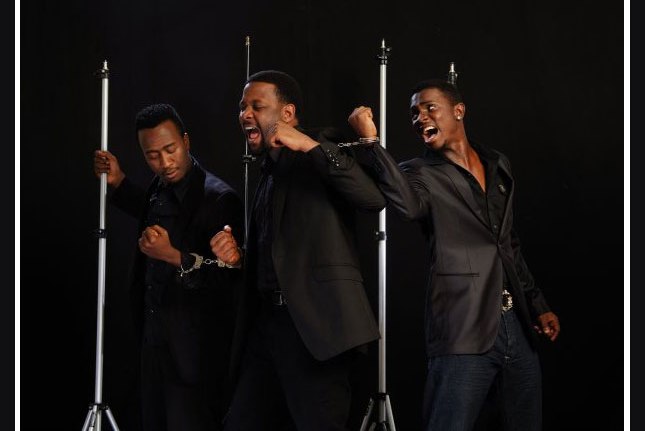 Nigerian R& B and pop group, Styl Plus on Sunday thrilled fun seekers at the food expo 17th edition in Abuja.

Hundreds of Abuja music lovers trooped out to attend the event tagged ‘EAT’ at River Plate Park in Wuse 2 area of the capital city.

Faneyi passed on in 1998, Akinwonmi left in 2002 while Akinsanmi left the group in 2017, leaving Emoefe and Onyecheme as the flag bearers of the group.

The R&B group, which was the surprise guest artiste for the event, thrilled the crowd with their popular hit singles.

They include ‘Olufunmi’, ‘Imagine That’, ‘Runaway’ alongside their popular campus hit song for university graduating students ‘Four Years’.

Kwaghdoo Nyagba, the Chief Executive Officer, Food Expo, said that she decided to embark on bringing a surprise guest artiste to perform at the show because it attracted more music fans to her event.

Nyagba said that not revealing the artiste to perform for the night made the event more intriguing because fun seekers would be left in anticipation.

Mr Emmanuel Akin, a vendor at the event said that he was excited to see Styl plus perform.

“They had not sang new songs for ages. So, to see them perform now is exciting and really interesting,” he said.

“It was amazing how everyone sang the lyrics of their songs as they performed.

“Seemed like we had missed being able to passionately sing a song word by word unlike the type of songs we hear artistes release now,” she said.