Special adviser to former Zamfara State governor has been arraigned in court over alleged defamation of the character of Governor Bello Matawalle. 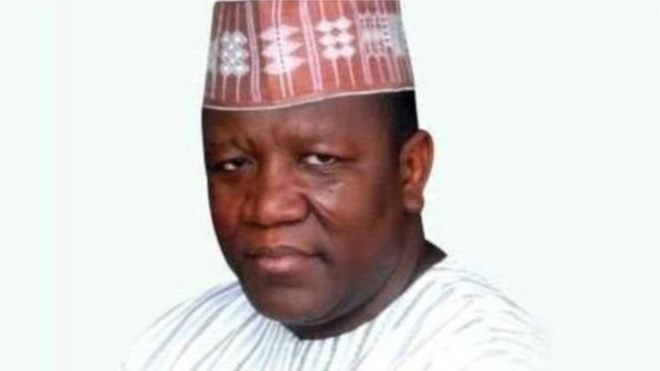 Ibrahim Danmaliki Gidan Goga, the special adviser to former Zamfara State governor, Abdulaziz Yari and current publicity secretary of the All Progressives Congress in the state, was on Tuesday arraigned before the Upper Shari’a Court in Gusau over alleged defamation of the character of Governor Bello Matawalle as well as inciting public disturbance.

Presenting the case, counsel for Governor Matawalle, Barrister Ibrahim Haruna, said Danmaliki had held a press conference on Saturday where he castigated Matawalle and wanted to cause public disturbance, an action that is contrary to section 287 and 142 of the Shari’a penal code.

He, therefore, prayed the court to look into the issue with a view to ensuring that justice was done.

In his defence, the accused person, Danmaliki denied all the allegations levelled against him and told the court that his counsel, Barrister Bello Umar, would represent him during the proceedings.

Umar requested a copy of the court’s case but the governor’s counsel said it would be provided later when witnesses have been invited to give evidence.

This generated a debate in the court as the defence counsel insisted that the allegations levelled against his client must be provided in written form.

Danmaliki’s counsel also wanted to know the kind of defamation of character and incitement of public disturbance said to have been committed by his client as a result of the recent press conference.

The defence counsel insisted that the court should explain how Danmaliki defamed the character of Governor Matawalle as well as incite the public but the governor’s lawyer said he could not do that until the witnesses were invited to speak on the issue before the court.

The defence counsel, Barrister Bello said section ‘154 of Shari’a penal code compels the court to explain the allegations levelled against the accused, adding that, “if there is no any explanation, the court should dismiss the case.”