Armed robbers have reportedly taken over the Long Bridge on the Lagos-Ibadan expressway, it has been reported. 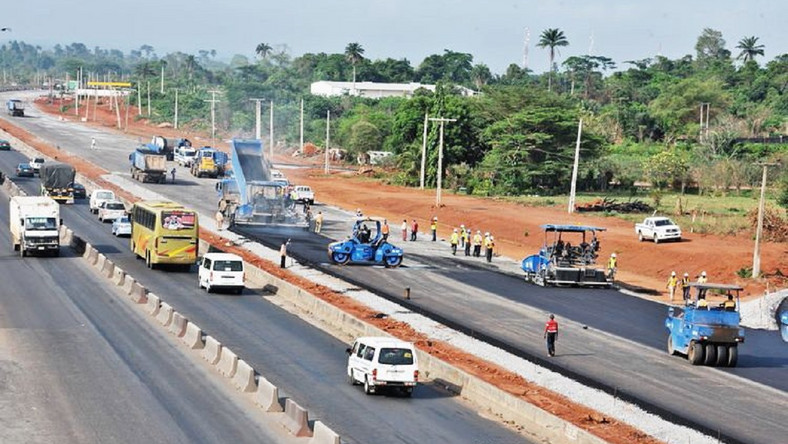 Commuters plying the Lagos-Ibadan Expressway have raised the alarm over the increased spate of attacks on the Long Bridge and the slow pace of work on the part of the contractor handling the Kara-Berger end of the road.

The road users lament that the robberies have increased in recent times due to the gridlock, which has become a permanent fixture of the road, as well as the apparent lack of security agencies within the vicinity of the Long Bridge.

Road users say that the robbers station themselves at OPIC bus stop and the middle of the Long Bridge, under which they disappear to, once they have carried out their nefarious activities.

Joseph Akinbo, who uses the road said that the suspected attackers resumed their evil deeds immediately the flood that had affected several parts of Ogun State receded. He went on to call on security agencies to provide security on the Long Bridge, in order to curb the activities of the attackers.

He said, “These boys have resumed their duties after the flood receded. I suggest to our security agents to move towards the Long bridge.”

Another road user said that he saw two bodies under the Long Bridge, as he was trekking towards Kara at around 9.00 a.m.

He said, “We need security on that bridge because the kind of evil acts that are going on under that bridge is uncalled for.

“Due to the way those commercial bus drivers were increasing their price, I decided to trek to Kara, when I got to the middle of Long Bridge what I saw can’t be told. I two dead bodies under the bridge.”

He also called on the police to look into the issue of security on the road.

Another road user blamed the slow pace of work for the hardship experienced by users of the road.

He said, “Julius Berger has become so sloppy, ineptitude and incompetent that if I have my way, they will not get any contract in this country anymore. People have observed that they started behaving this way since their “OIL FOR CONTRACT AGREEMENT” with the federal government was terminated. Go to the Ibadan end of the expressway and see what RCC has done there. The road was handed over to the two construction companies at the same time. I fail to understand why Julius Berger still remains on that road despite all its incompetencies. It should be sacked and the road handed over to RCC or any other company that has shown competence.

“Trucks would break down on the narrow outlet that thousands of vehicles pass through to go their way and for a whole day, the broken-down truck would be left there, thereby creating several kilometres of total traffic lockdown. Then armed robbers would come in and begin to rob the hapless travellers. In a sane society, there would be permanent heavy duty tow vehicles standing by to remove any obstruction instantly as it occurs and there would be a permanent deployment of security personnel across the length of the gridlock to protect the people. But that will not happen here.

“Nobody cares! When those that should care come that way they come with their sirens and security guards which clear the way for them. The rest of you could sleep or die in the gridlock for all they care. I sympathise with all of you currently locked down in that terrible traffic.”