Luck has ran out on three suspected transformer vandals after they were caught and beaten to death in Imo. 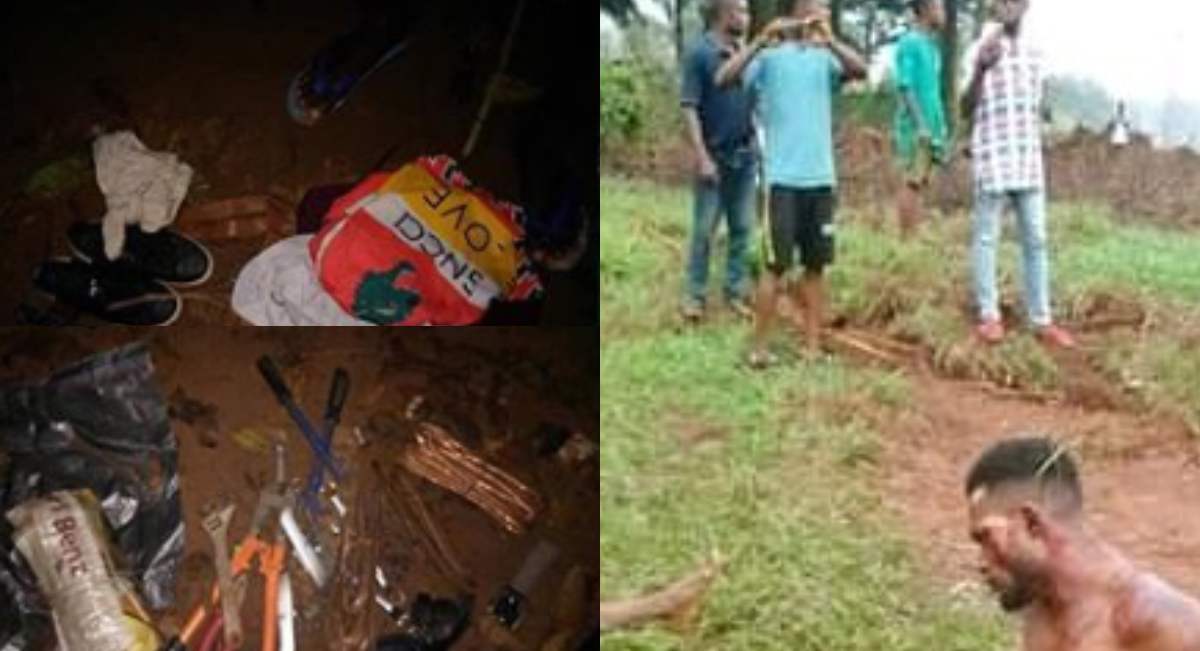 The vandals were beaten to death
An angry mob has beaten three suspected transformer vandals to death in Umuohiagu community of Ngor Okpala Local Government Area and Egbelu Obube community in Owerri North Local government area of Imo State, midnight Thursday.
The suspected transformer vandals, Ifeanyi Mgbakabala, Kelechi Eke(aka Agwo) and one other whose identity is yet to be ascertained who allegedly specialize in vandalizing electricity transformers within the airport communities, were apprehended at Umuekwune kindred in Umuorisha village, attempting to vandalize the only remaining transformer in Umuohiagu.
Witnesses claim they had already vandalized eight transformers in Umuohiagu alone in the past three months, effectively throwing the community into darkness.
This was even as they also vandalized the dedicated cables being installed for the new radio house for the Sam Mbakwe International Cargo Airport, Owerri.
Top Stories