Former senate president, Bukola Saraki has been ordered by a court to forfeit his Ilorin houses to the FG. 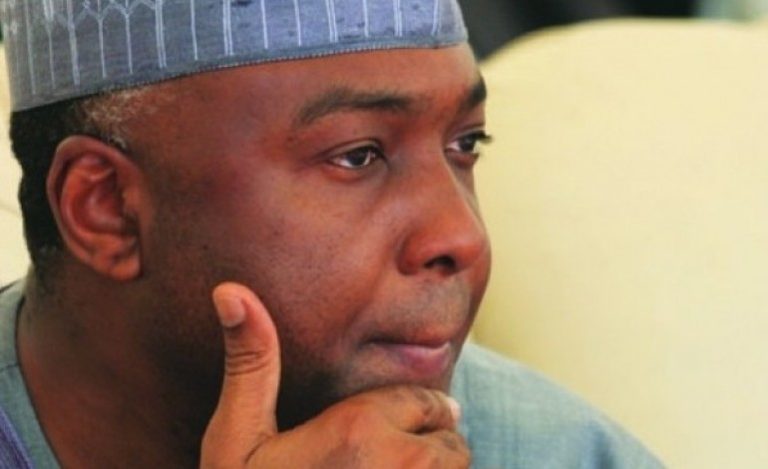 Bukola Saraki
The Economic and Financial Crimes Commission on Monday secured an order of the Federal High Court in Lagos for the forfeiture of two houses in Ilorin, Kwara State belonging to a former Senate President, Bukola Saraki, a report by Punch has revealed.
The EFCC told the court it uncovered monumental fraud perpetrated in the treasury of the Kwara State Government between 2003 and 2011, when Saraki was the governor of the state.
Details later.
Top Stories