The NUC boss directed that VCs should check the excesses of their affiliated institutions, noting that universities must spearhead the fight against academic corruption. 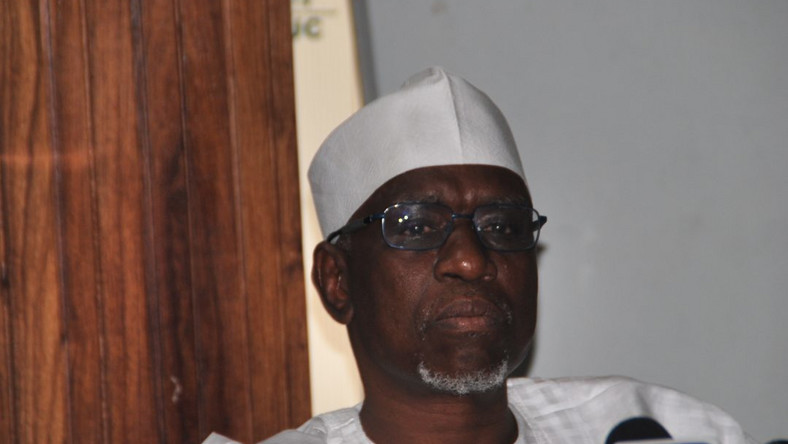 The National Universities Commission has said it has uncovered about 100 fake professors across Nigerian universities.

The NUC Executive Secretary, Prof Abubakar Rasheed, stated this in the November edition of the commission’s bulletin, obtained by our correspondent.

The ES noted that the commission published the details of the fake professors on its website and also sent the names to the various universities for verification.

According to the bulletin, Rasheed stated this at the 2019 retreat for Vice-Chancellors by the NUC Strategy Advisory Committee.

The NUC boss said, “The updated version of those documents will be published by December 2019 and professors in their respective universities uploaded their CV on the website which was used in the compilation of the directory. About 100 fake professors also uploaded their details but we detected them.

The Executive Secretary informed the vice-chancellors of a recent meeting held with the Director-General, National Youth Service Corps, Brig. Gen. Shuaibu Ibrahim, where the latter complained that some corps members’ degree certificates purportedly obtained from some prestigious universities were questionable.

The NUC boss directed that VCs should check the excesses of their affiliated institutions, noting that universities must spearhead the fight against academic corruption which must be tackled by all stakeholders.

The bulletin stated that the committee published a directory of full professors in the Nigerian university system, statistical digest of the NUS 2017-2018; refinement and modernisation of instruments for accreditation of undergraduate, postgraduate, part-time, affiliate, open and distance learning programmes as well as the state of university education in Nigeria 2017- 2018.