Bukola Saraki has reacted to the forfeiture of his Ilorin houses to the federal government. 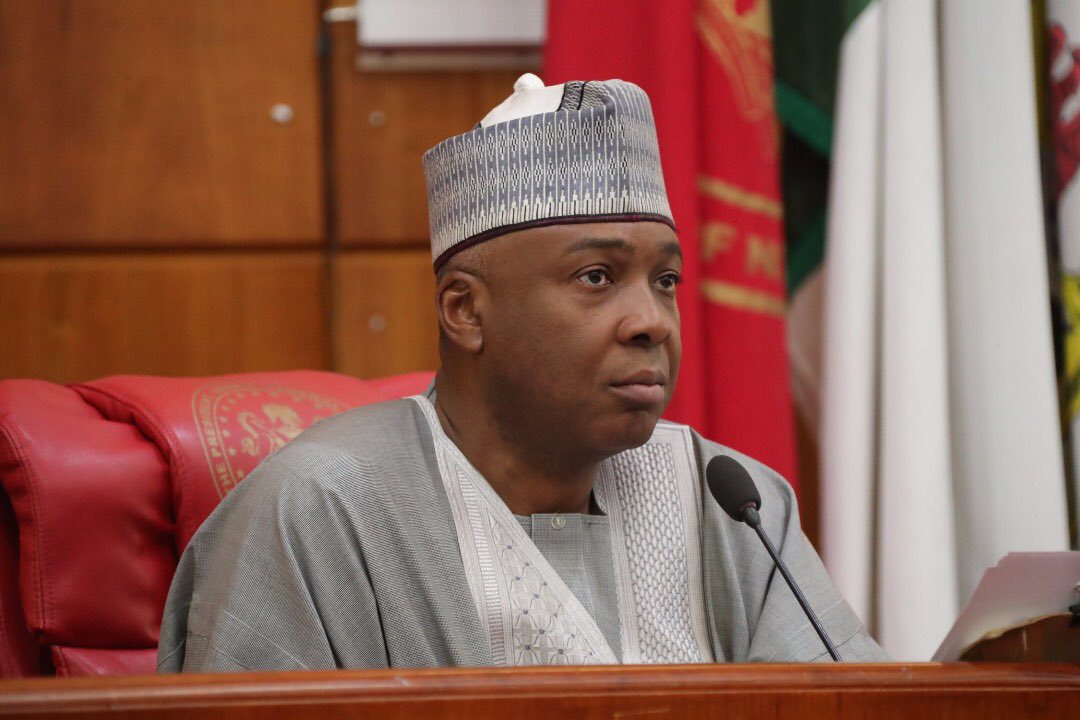 Bukola Saraki, former senate president, says the order given for the forfeiture of his property in Ilorin, Kwara state capital, is an abuse of the court process and a violation of a subsisting order of the federal high court in Abuja, TheCable reports.

A federal high court in Lagos had ordered the forfeiture of two houses of Saraki in Ilorin based on an application filed by the Economic and Financial Crimes Commission (EFCC).

In a statement on Monday, Yusuph Olaniyonu, his special adviser on media and publicity, alleged that the claim that the property were built with the proceed of fraud is false.

He said the court had given an order “restraining the respondents (Commission) by themselves, their subordinates, agents, servants, or privies howsoever, from seizing, impounding, taking over, confiscating or otherwise forfeiting the Applicant’s (Saraki) right to own and peacefully enjoy any of his assets and properties”.

“The EFCC’s claim that the Ilorin property was built by any proceed of fraud is outrightly false. The fact is that the Ilorin property was built partly by the Kwara State Government pursuant to the Third Schedule of the Governor and Deputy Governor (Payment of Pension) Law 2010 while Dr. Saraki personally funded the remaining cost of the building,” the statement read.

“There are existing letters from the Office of the Head of Service of Kwara State notifying the former Governor (Saraki) of the State Government’s compliance with the State Pension for Governor’s law and the one indicating his intention to bear the cost of the additional expenditure that will arise from building the property to his desired taste dated 25th January 2012 and 8th February 2012 respectively.

“The construction of the building did not commence until the last few weeks of Dr. Saraki’s tenure as Governor and the bulk of his contribution to the funding were made with cheques. Where cash was involved, this was mainly in 2012 and 2013, more than a year after he had left office as Governor.

“It should also be noted that the land on which the house is built is not a government allocated land.

“One can only see that EFCC is playing politics and spreading falsehood in its cheap attempt to witch-hunt and intimidate a perceived enemy.”

He expressed surprise that the EFCC “could not even hide its penchant for abusing the nation’s judicial institution as it engaged in forum shopping when it filed a suit in Lagos on a property situated in Ilorin”.

“We will like to restate our earlier position that Dr. Saraki will contest this matter in the court at least to further attest to his belief in the rule of law, the sanctity of the courts and their enduring readiness to do justice in all matters and to all persons,” Olaniyonu said.

“Let it be known that the usual claim by the EFCC that its actions were directed against corrupt elements does not apply to Dr. Saraki because he is a man who at every point in his public service has sought to institute transparency and accountability in governance.”