The Peoples Democratic Party has blasted Governor Akeredolu for throwing a destination wedding for his daughter with state fund. 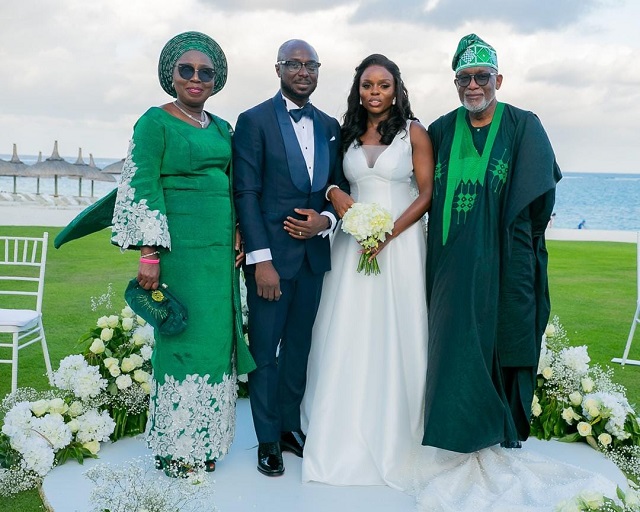 Governor Akeredolu threw a destination wedding for his daughter
Governor Rotimi Akeredolu of Ondo state has been criticized by Peoples Democratic Party members in the state for staging a destination wedding for his daughter, Teniola, in Mauritius last weekend.
Speaking in a statement released by its Director of Media and Publicity, Zadok Akintoye, the party alleged that the governor was being insensitive to the plight of the people of the state by allegedly using state fund to throw his daughter a lavish wedding in a foreign land.
“It is on record that this APC-led government remains the most anti-people government in the history of Ondo State and one that has glorified capitalism, nepotism, tribalism and wanton disregard for the welfare of the people.
Within the last two years, the governor has celebrated weddings of his children across the world from Canada to the United States and now Mauritius at the expense of citizens of this state without any sense of respect to the people he leads. How else can one explain the present display of affluence and disdain for the people?” Akintoye said
In a swift reaction, the spokesperson of APC in the state, Alex Kalejaiye, said
“The APC in Ondo State has viewed as puerile, myopic, and avoidable, the incoherent argument of the PDP that the recent wedding of a daughter of Mr Governor in Mauritius was an act of “insensitivity.” 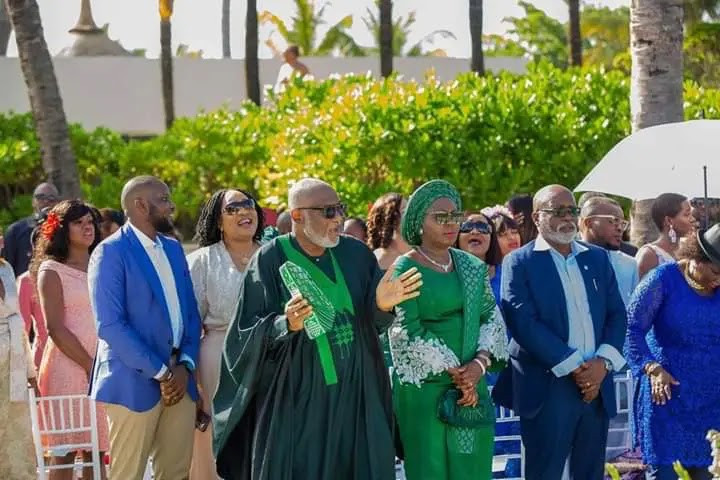