It was recalled that Omashola during his stay in BBNaija house professed his likeness for KimOprah. 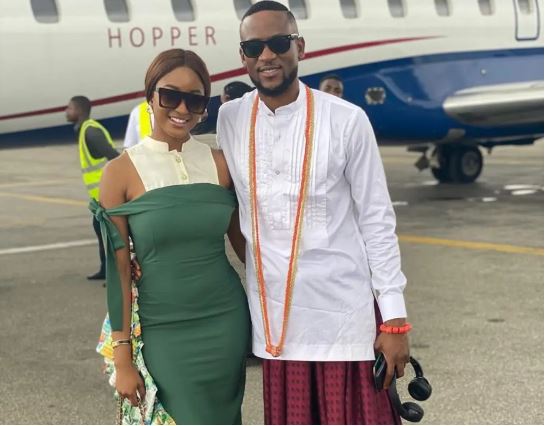 The two have recently been seen together at different functions and on social media.

This has raised eyebrow from fans on social media as they questioned if Kimoprah was truly in a relationship with Omashola.

It was recalled that Omashola during his stay in BBNaija house professed his likeness for Kimoprah.

But, Kim speaking on TVC on Thursday debunked the news that she is presently dating Omashola.

She disclosed that they are just friends and have been seen together often because they are working on some projects.

She said: “For now, I and Omashola are just friends, we’ve been working together on a lot of projects, that’s why we’ve been seen together in public in recent times.”