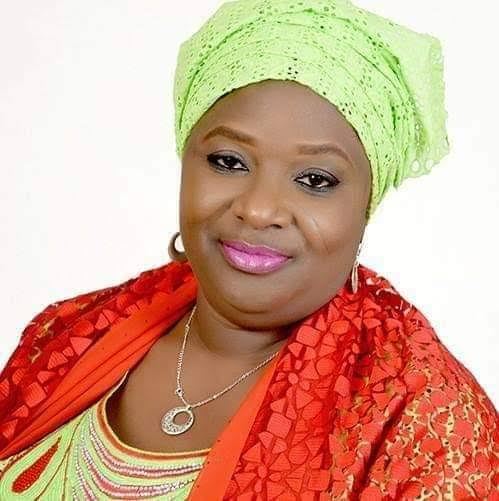 The walk is part of activities marking this year’s 16 Days of Activism, an annual event that raises public awareness on rape, gender-based violence and gender inclusion issues.

It also aims to pressure relevant government authorities and stakeholders, including religious leaders, to do more to stop all forms of gender-based violence in society.

“We are observing the 16 Days of Activism against all forms of gender-based violence and this is a walk that is going to involve every single person to create awareness in Nigeria and Kaduna State,” she said.

“We want justice for the victims and punishment for those perpetrating any of these crimes. In Kaduna, we don’t tolerate any kind of violence.

“That is why the Acting Governor, Commissioners and other top government functionaries and many civil society groups and the media are joining in this walk. It an important walk from NEPA roundabout to Sir Ibrahim Kashim house,” she said.