Kechi Okwuchi is a grateful woman as she remembers the fatal plane crash that claimed 108 lives which she survived. 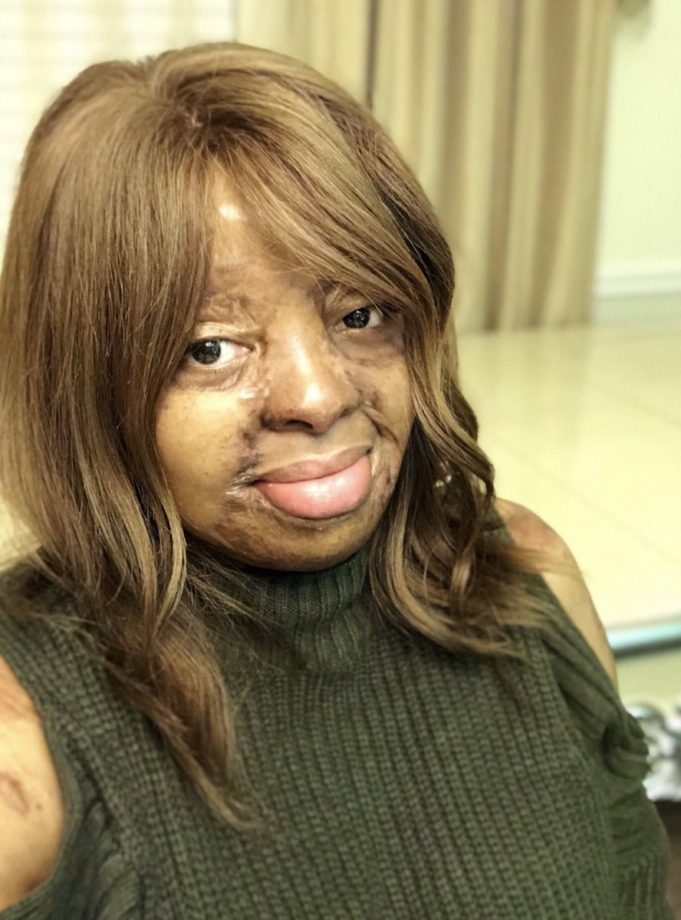 Kechi Okwuchi
Popular plane crash survivor, Kechi Okwuchi has expressed thanks to God as she took to Twitter to celebrate the 14th anniversary of the plane crash that nearly killed her, to remember the victims of the Sosoliso plane crash.
Kelechi, now 30, was one of the 110 people on board the ill-fated Sosoliso Airlines Flight 1145 on December 10, 2005. She was one of the sixty-one secondary school students from Loyola Jesuit College who were going home for the Christmas holiday.
The flight from Abuja crash-landed at Port Harcourt International Airport. It slammed into the ground and burst into flames. Immediately after the crash, seven survivors were recovered and taken to hospitals, but only two people survived. Kechi is one of the two survivors. 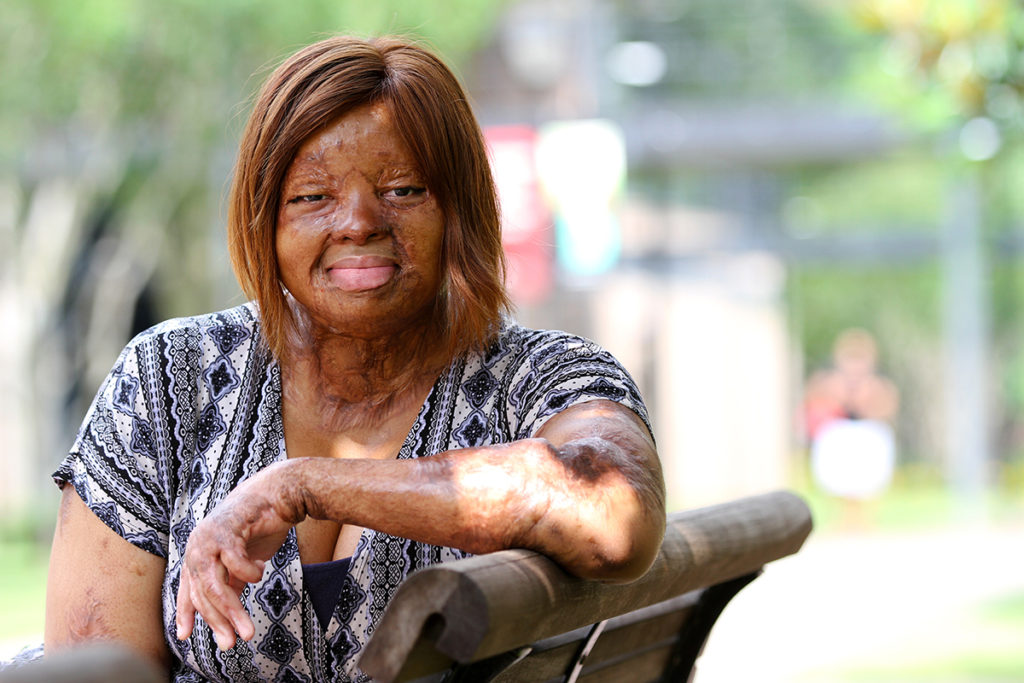 Kechi’s tweet reads:
Remembering those who died on the 14th anniversary of their death, “On this day 14 yrs ago, my life almost ended at 16. Today I am 30 yrs old & so grateful to God for allowing me to live for the precious souls that were lost on December 10 2005. I am also grateful to you all, for your support as I live my dream. RIP angels #NeverForgotten.” 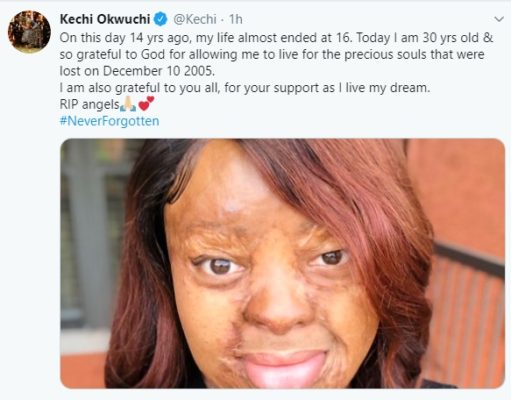