Beautiful Nigerian actress, Rahama Sadau has dazzled her many fans and friends at her birthday bash. 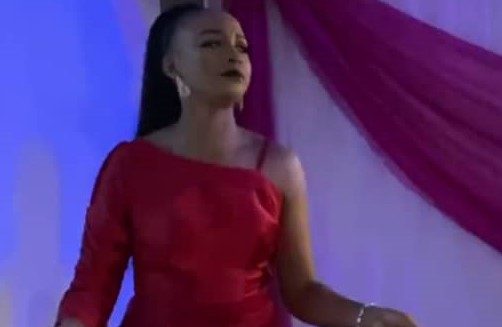 Rahama Sadau at her birthday bash

The birthday party coincided with the launching of her new eatery and beauty parlour, Sadauz Home, which she set up in Kaduna.

Her close associate and colleague, Fati Washa, stood beside her throughout the event. 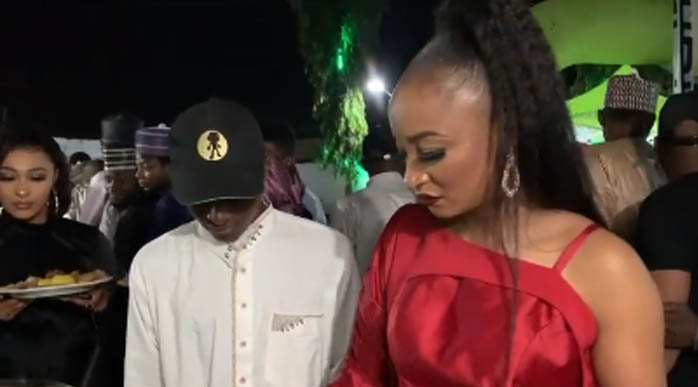 Dressed in a glamorous red gown with a high-heels to match, she stormed the venue thrilling friends and fans with stylish dance moves.

There was plenty to eat and the DJ kept slamming jams from every corner of the open space.

Prominent among those present at the birthday party were Yaseen Auwal, a Kannywood movie producer, and a host of other producers and actors. 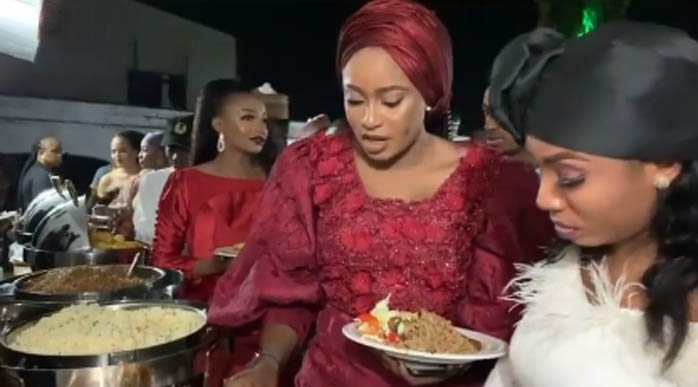 Thanking those present at the party, Sadau encouraged her friends and Kaduna residents to patronise the new eatery and use it for movie scenes and recording.

Rahama Sadau and Fati Washa were winners of the 23rd Africa Films Award 2019 held in London in November.