36-year-old Serbian man born without no testicles has undergone surgery after his identical twin brother donated one testicle to him. 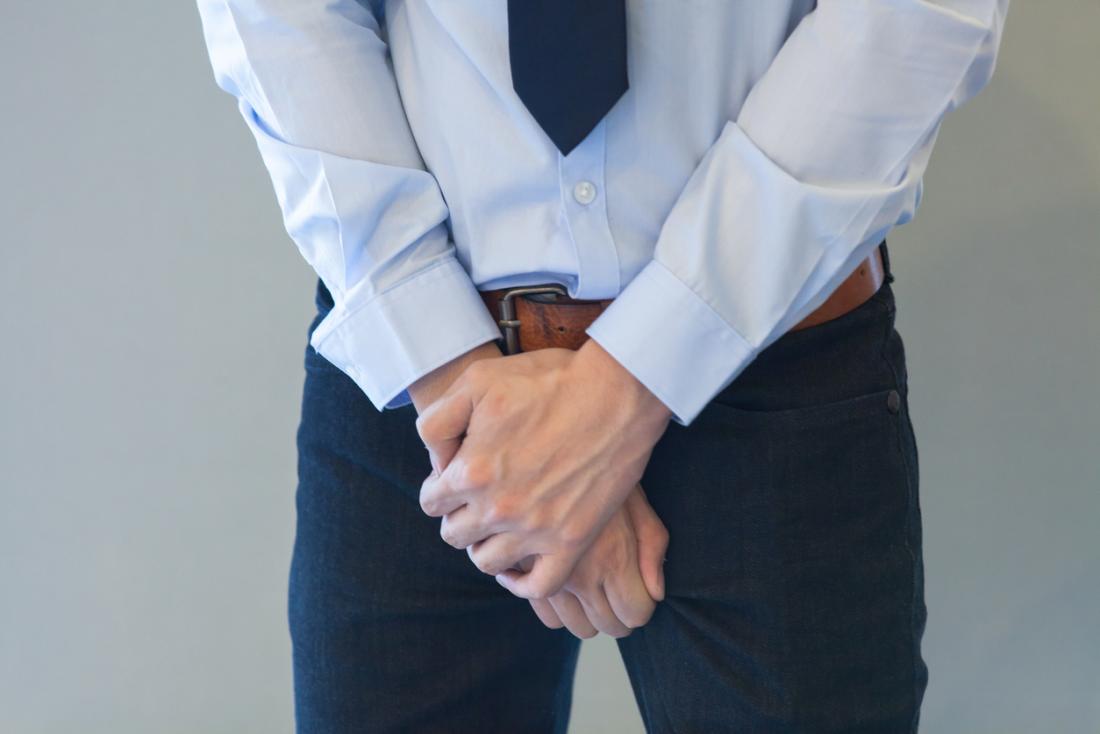 Surgeons have transplanted a single testicle from a 36-year-old Serbian man to his identical twin brother, who was born with none.

According to The New York Times, the six-hour operation was only the third of its kind, performed by an international team of surgeons, including an expert from Tufts University School of Medicine in Boston.

With the newly-transplanted testicle, the recipient will be able to have children of his own and, because the twins are identical, the DNA he passes to his offspring will be a nearly exact match for his own.

The historic procedure could offer hope that men with catastrophic groin injuries could have children too, but the ethics become murky outside of the (exceedingly unique) case of identical twin brothers who are donor and recipient.

Babies born missing both testicles are extremely rare. There are few statistics to come by that estimate just how rare, but one 1974 study suggests that about one in every 5,000 male babies are born missing one testicle. Just one in every 20,000 are estimated to be born with neither testicle, according to the University of Southern California research paper.

The causes of absent testicles are unclear. Some scientists have speculated that it might be a genetic condition, though identical twin brothers in Serbia cast some doubt over that theory. Without either testicle, a man's body cannot produce testosterone.

In the absence of testosterone, men may not go through puberty, they may grow too little hair, or too much in certain areas, develop breast tissue and, lack sex drive and energy and are more prone to muscle loss, and depression.