30 pirated fim sellers have been arrested by the Lagos state film and video censors board. 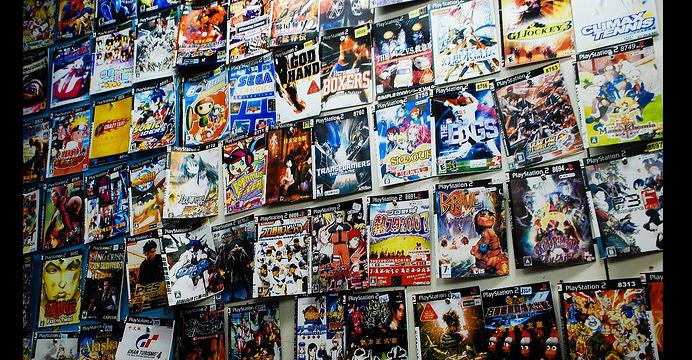 The Lagos State Film and Video Censors Board (LSFVCB) on Tuesday said that 30 traders had been arrested in clampdown on sellers of pirated films in the state.

The Executive Secretary of the board, Mr Dele Balogun, said in a statement that the traders were arrested after a week-long raid on pirated films outlets in eight local governments areas across the state.

He said that between Dec. 3 and Dec. 10, the board, in collaboration with security agencies, raided Kosofe, Alimosho, Mushin, Surulere, Oshodi-Isolo, Agege, Lagos Island and Ikorodu council areas.

He said that tens of pirated DVDs, CDs, unclassified films, film production equipment, as well as pornographic materials, were seized within the period.

Balogun added that during the raid, which was met with some resistance in some areas, cameras and other equipment were seized from presumed movie practitioners for shooting movies in the state without the approval of LSFVCB.

He said the raid was part of efforts to rid the state of pirated and unclassified movies and ensure that producers of movies compiler with laid down rules in the production of films.

The LSFCVB boss said the sale of pirated and unclassified films had become a thriving business in the state, saying the board would do all possible to check the problem.