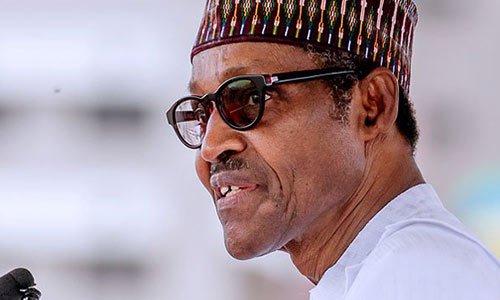 According to a report by The Nation, President Muhammadu Buhari has ordered the recomposition of the Dr. Pius Odubu-led Niger Delta Development Commission (NDDC).

The President also validated the existence of the Interim Management Committee (IMC) of the commission led by Dr Joi Nunieh.

The new twist at the NDDC was contained in a statement on Thursday morning by the Special Adviser on Media and Publicity to the President, Mr. Femi Adesina.

According to the statement, the supervisory power over the commission would continue rest with the Minister of Niger Delta Affairs.

The President also informed that the IMC of the commission would function until the forensic audit of the accounts and activities of the commission, which he ordered earlier in the year, is completed.

“President Muhammadu Buhari has approved that the Board of the Niger Delta Development Commission (NDDC) be recomposed and inaugurated after the forensic audit of the organisation.

“The President has also directed that the Interim Management Team of the NDDC shall be in place till the forensic is completed, and that the supervision of the Commission shall remain under the Ministry of Niger Delta Affairs,” statement said.

The Board, which was screened by the Senate on October 30, 2019, has not been inaugurated by the President, a situation that has raised a lot of dust from many stakeholders and groups in the Niger Delta region.