A female patient at the University of Benin Teaching Hospital has been caught on CCTV stealing a doctor's phone. 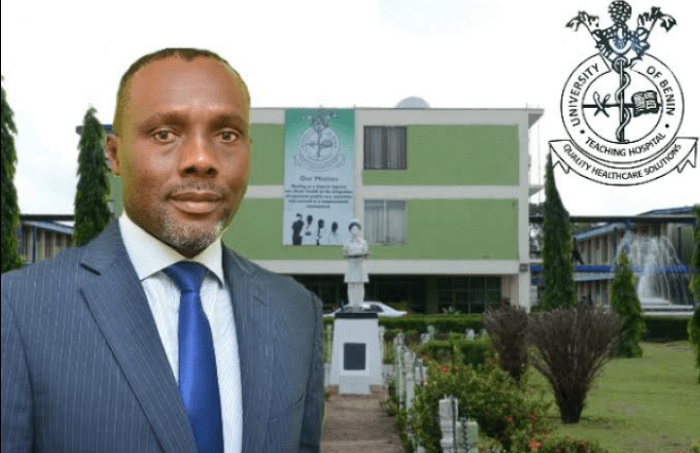 The Chief Medical Director of the Hospital, Prof. Darlington Obaseki, disclosed this Thursday during the end of the year/curtail party organized by the management of the Hospital for its staff.

Obaseki related that “the patient was admitted into the ward and that while she was there, she sneakily went to where the doctor kept his phone and stole it.

“No sooner than the patient left, the doctor came looking for his phone and he could not find it.

“When the doctor came to report that his phone has been stolen, I ordered that they should go to the CCTV and check who could have possibly gone there to steal his phone.

“Luckily, the CCTV revealed that a patient who was admitted into the ward was the one who went there to steal it.”

Obaseki disclosed that the patient who was yet to exhaust her treatment, eventually returned to the Hospital some days later.

“When she was confronted with the issue of the stolen phone, she admitted to the claim and the phone was retrieved from her,” he said.

He, however, urged them not to relent in giving their best to the services of humanity, adding that the Hospital would always reward hard work and diligent to duty.