Eight West African countries have agreed to change the name of their common currency to Eco and Nigeria is expected to join. 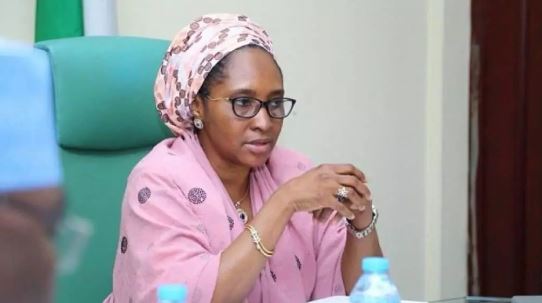 The Federal Government says it is studying the situation on change of West African Economic and Monetary Union (UEMOA) currency, Eco, to be used as ECOWAS single currency.

The Minister of Finance, Budget and National Planning, Mrs Zainab Ahmed,made this known in a statement by Yunusa Abdullahi, her Special Adviser, Media and Communication, in Abuja on Monday.

The News Agency of Nigeria (NAN), reports that eight West African countries have agreed to change the name of their common currency to Eco, thereby effectively severing the CFA franc’s links to former colonial ruler France.

This was announced by Ivory Coast President Alassane Ouattara, during a visit by French President Emmanuel Macron to Ivory Coast.

All of these African countries are former French colonies with the exception of Guinea-Bissau.

Reacting on this development, Ahmed said Nigeria as a country would respond in due course.

“To the news of the change of name of the West African Economic and Monetary Union (UEMOA) currency, Communaute Financiere d’ Afrique (CFA) to Eco, supposedly as the ECOWAS single currency.”

FLASHBACK: How Ex-NDDC Chairman 'Squandered N1bn On Juju' in 2008, Burnt N270m Inside Graveyard