Nigerian singer, Naira Marley may settle the car theft case against him out of court, it has been revealed. 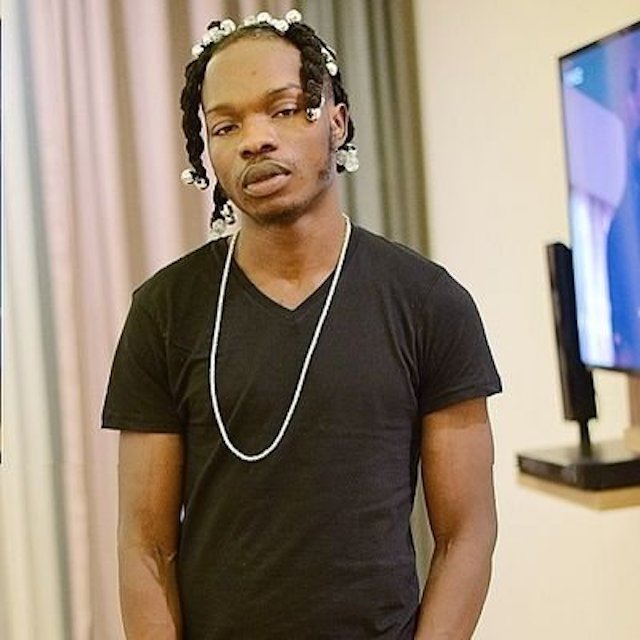 Acording to a report by Punch Metro, the alleged car theft case against hip-hop singer, Azeez Fashola, alias Naira Marley; his two siblings, Idris and Babatunde Fashola; and cousin, Kunle Obere, may be settled out of court.

The police filed four counts of conspiracy, stealing, assault and obstructing the police against them before the Lagos State Magistrates’ Court at Tinubu.

While Idris, Babatunde and Obere have been arraigned on December 16, Naira Marley has yet to present himself in court.

At the last hearing on December 31, 2019, the magistrate, Mr Tajudeen Elias, threatened to issue a warrant for the arrest of the singer.

But after being persuaded by Naira Marley’s lawyer, Ayodeji Awokulehin, the magistrate further adjourned the case till January 14, 2020.

In a chat with journalists outside the courtroom, Awokunlehin said his client had initiated an out-of-court settlement talk with the complainant, Mr Adelekan Ademola, who alleged that Naira Marley and others stole his Toyota Camry vehicle with Registration No. FEE 120 AA valued at N1.8m and an iPhone X5 worth N330,000.

The lawyer expressed the hope that the matter would be settled before the adjourned date.

“The police have no problem with an out-of-court settlement; we hope that an agreement will be reached before the next adjourned date,” Awokulehin said.

The police prosecutor, Edet Okoi,  had told the court that the defendants committed the offence on December 15, at Eko Hotel Roundabout, Victoria Island, Lagos.

Okoi said, “One of the vehicles in the musician’s motorcade hit the complainant’s vehicle from the back while he was throwing out money from his vehicle to his fans.

“When the complainant came down from the vehicle to inspect the damage, Obere entered the complainant’s Camry and drove it off with the motorcade. Ademola reported to the police and the vehicle was tracked to where it was parked at Jakande Crescent, Oniru in Lagos.

“A group of boys obstructed the police from arresting the musician but they were able to apprehend the three defendants.”