How Tacha And Tee Billz Reportedly Fought Before Calling Off Partnership


Unconfirmed reports claim that Tacha gave Tee Billz a dose of her fierceness, hence their decision to part ways. 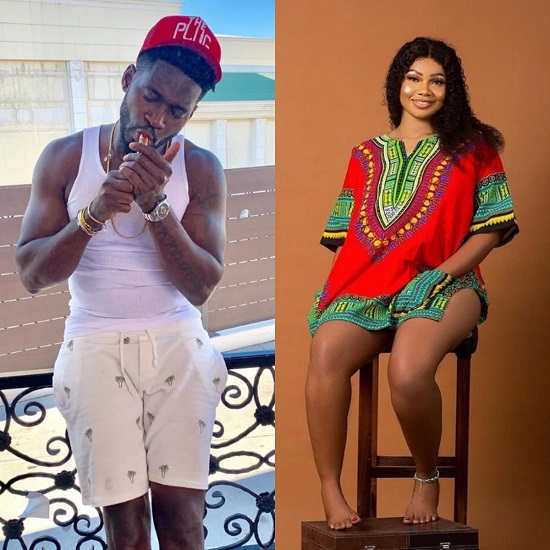 Following the announcement of the split in their business relationship, it has been alleged that former Big Brother contestant, Tacha and her manager, Tee Billz had a fight.

In an earlier statement released by Tacha, she revealed that she appreciated the working relationship she had with Tee Billz, and reiterated that there is no hard feelings between the pair.

However, fresh reports by SDK blog claims that all is not well between both parties, stating that Tee Billz got a full dose of Tacha penultimate week after he advised and cautioned her for something she did but she insulted the living daylights out of him.

Insiders allege that Tunji Balogun a.k.a Teebilz (who picked up Tacha and decided to manage her when she got out of BBNaija house and faced rejection because of her attitude) got a dose of Tacha last week when he offered advice and cautioned her for something she did and she went South on him and insulted the living daylights out of him….

They say Teebilz threatened to drop her and Tacha immediately informed him that she was no longer Interested in working with him hence this press release.

They whisper that Teebilz is shocked and disappointed in Tacha but may not come out to say what happened because he was warned but decided to take the risk…….

Since the report has been made, both parties have not come out to deny or confirm it.