The home of Olusola Saraki has been demolished by the Kwara state government in Ilorin, it has been reported. 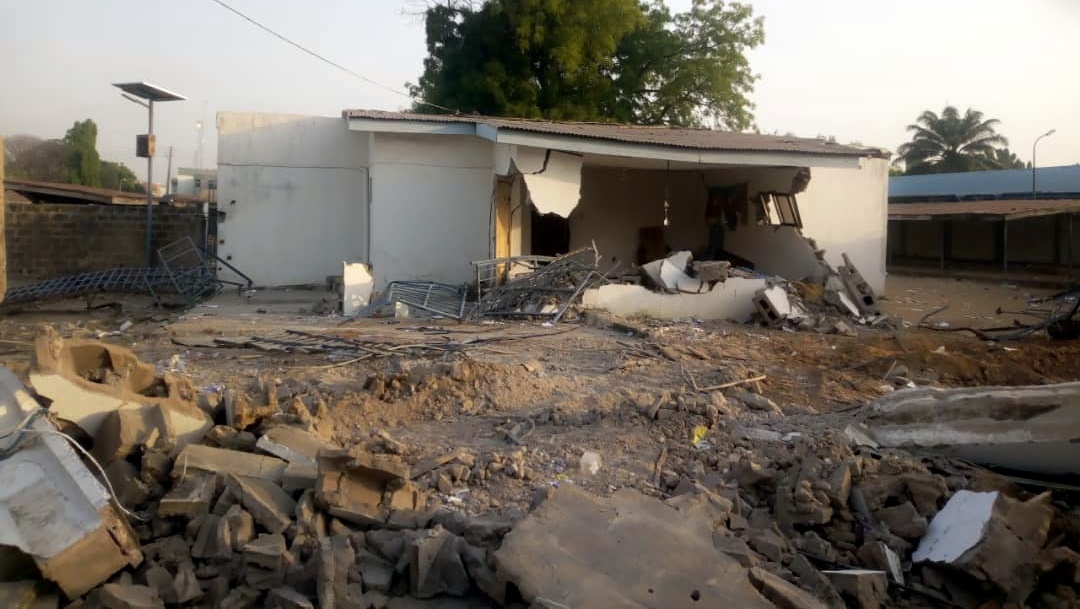 A report by Premium Times has shown that the Kwara State Government on Thursday commenced the demolition of the late Olusola Saraki’s home in Ilorin.

According to eyewitness accounts, the building, popularly called Ile Arugbo, was demolished at about 4:00 a.m.

This came after the security operatives dispersed protesters who kept vigil to prevent the demolition.

It was gathered that the government on Wednesday around 2 a.m. tried to demolish the structure but was stopped by protesters. 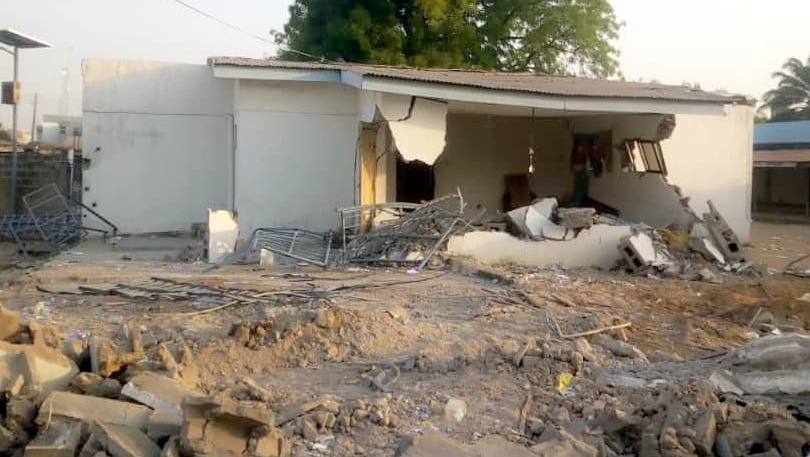 He said the land was originally designated for the construction of a secretariat and parking lot of the civil service clinic, but that it was unlawfully allocated to a private firm — Asa Investments Limited — without any record of payment to the state government.

However, the late Saraki’s son and former senate president, Bukola Saraki, countered the statement, saying his late father lawfully acquired the land from the state government.

He also accused the state governor of being against the legacies of his father.

“It is done in pursuit of selfish and devious objectives,” the former senate president stated in a press statement.

The Saraki family has largely controlled Kwara politics since 1999 as the late Olusola Saraki and his son determined who became governors, lawmakers, and other positions.

However, Mr Saraki of the PDP lost the 2019 elections in Kwara as the APC won the governorship and legislative seats in the state.