The President in Council, Surveyors Council of Nigeria has been charged with abuse of office by the FG. 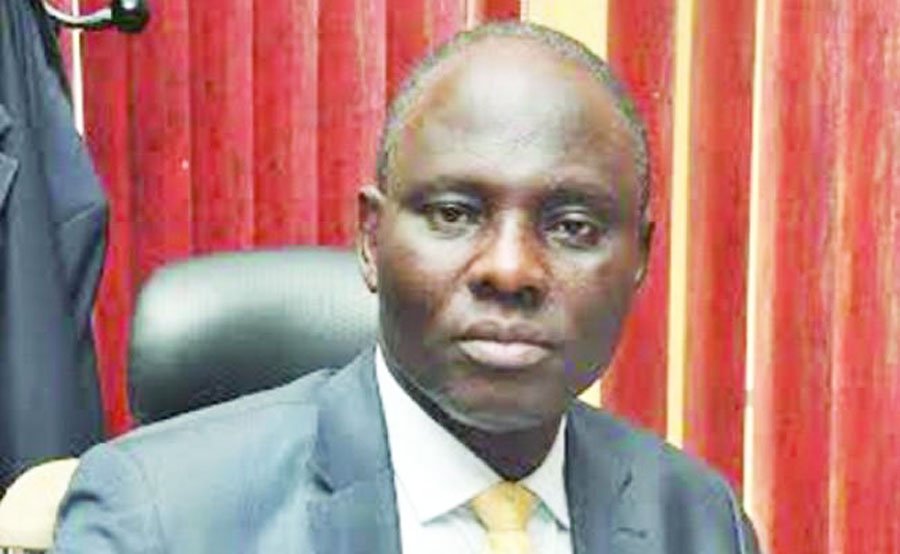 According to The Nation, the Federal Government has filed charges against the President in Council, Surveyors Council of Nigeria (SCN), Joseph Olorunjuwon Agbenla for alleged abuse of office.

Agbenla, who retired as the Permanent Secretary / Surveyor-General, Lagos State, is charged with receiving about N5million as allowances for conferences not attended.

The four-count charge filed before the High Court of the Federal Capital Territory (FCT), now assigned to Justice A. O. Obong (who sits in Zuba), was filed by the Independent Corrupt Practices and other related offences Commission (ICPC).