The National Broadcasting Commission has been given new directive concerning hate speech by the Minister of Information and Culture. 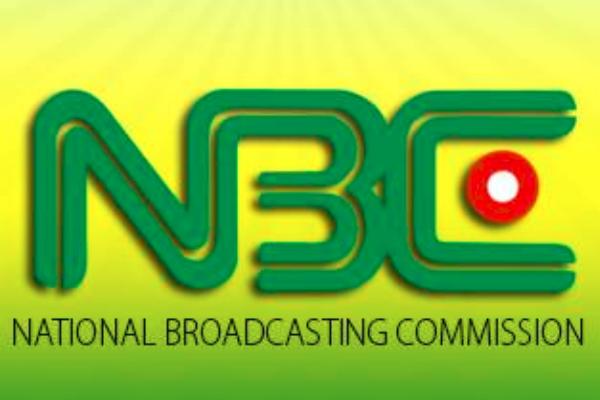 NBC
Nigeria’s Minister of Information and Culture, Alhaji Lai Mohammed, has directed the National Broadcasting Commission to immediately implement measures aimed at re-positioning the broadcast industry, according to a report by Punch.
In a statement on Thursday issued by the Minister's media aide, Segun Adeyemi, said the directives became necessary following the submission of the report of the committee set up to work out the modalities for implementing the recommendations approved by the President, Major-General Muhammadu Buhari.
Mohammed said the directive covers provision for the regulation of hate speech, among others.
“Following my satisfaction with the report which was very professional and detailed, I wish to direct the Commission to take the necessary measures to effect the implementation of the various provisions therein.
“This directive covers the provision for the regulation of the web and online TV/radio; regulation of international broadcasters beaming signals into Nigeria; hate speech; human resource and staff welfare; funding for the reforms implementation; monitoring; Independence of the Regulator and ease of issuing Licenses  as well as competition and monopoly issues.
“This regulation prevents the misuse of monopoly or market power or anti-competitive and unfair practices by a foreign or local broadcaster to suppress other local broadcaster in the television and radio markets, having removed exclusivity from all content in Nigeria and mandated the sharing of all content upon the payment of commercially viable fees.”
Mohammed added that the new regulations will compel broadcasters to utilize the content and services of Nigerian independent producers, in fulfillment of the regulatory requirements for 70 percent local content.
He explained that this will empower local producers with proper funding and investment, enhance foreign collaborations, develop the local industry, raise the standard of local productions and ultimately lead to job creation.
According to him, the new regulations will also ensure that producers of content are paid promptly for adverts and sponsored content placed on all TV, radio and broadcast platforms.
Furthermore, Mohammed added that the implementation of the directive will ensure that the production of adverts are localized to create and promote local production.
He said that for musical content, the new regulation will ensure that broadcasters earn the right royalty to their works.
Top Stories