The Ahmadu Bello University has been ordered by JAMB to offer a young female candidate medicine to study as a course. 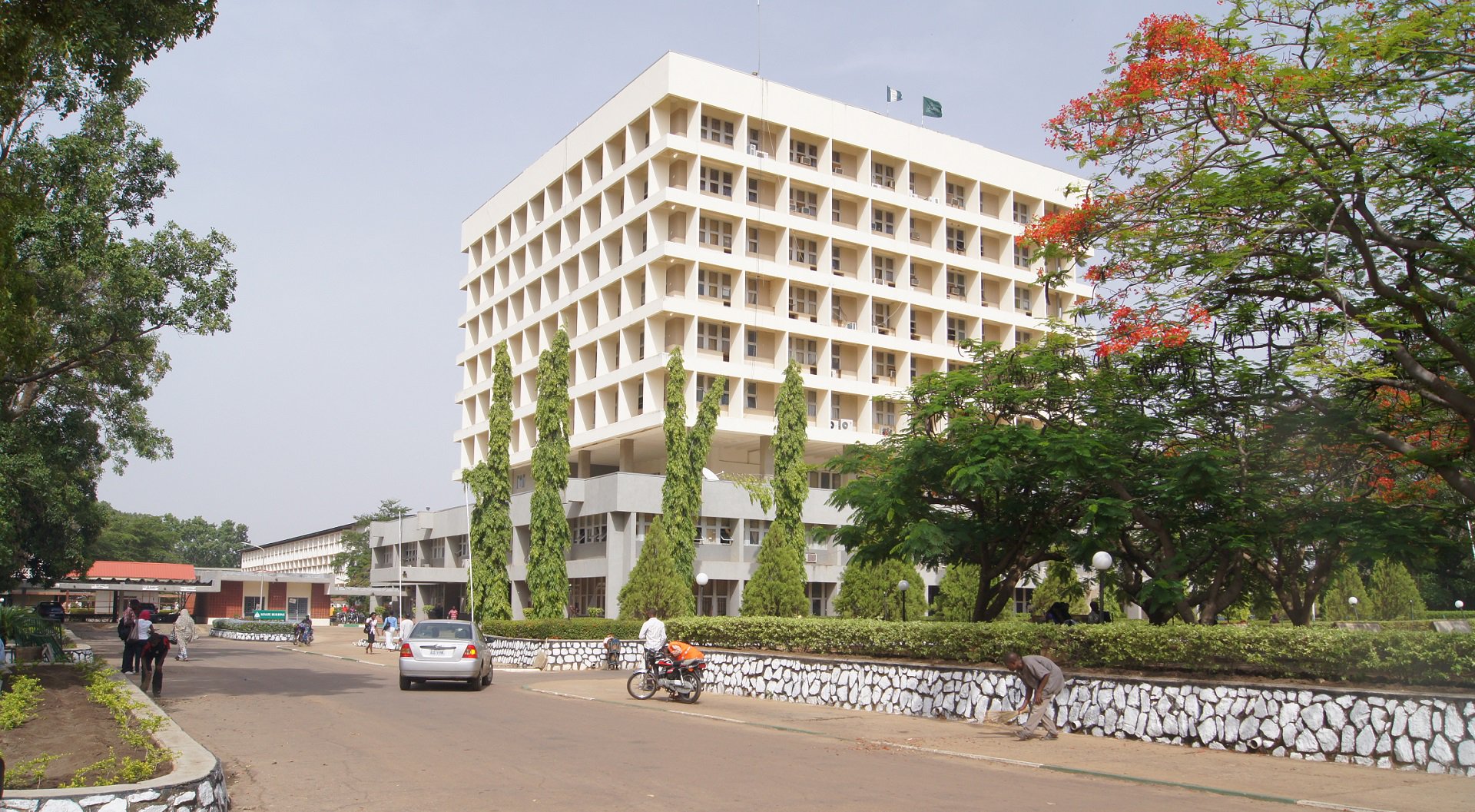 According to The Nation, the Joint Admissions and Matriculation Board(JAMB) has ordered Ahmadu Bello University (ABU) to admit a female candidate from Niger State, Thomas Goodness Shekwobyalo medicine instead of the Anatomy she was offered.

But it is left to Shekwobyalo to either accept or reject.

Registrar of JAMB, Prof. Ishaq Oloyede gave the directive in Bwari, Abuja at a review meeting with the representative of the Commissioner for Education in Niger State, Bellu Attahiru, the Admission Officer of ABU, Haruna Ali Mohammed, representatives of the Civil Society Organisations and top officials of the agency.

Although the girl and her parents were invited, they refused to show up after reassurance that they will come.

Miss Shekwobyalo, who is not from Benue as being championed by Governor Samuel Ortom, had alleged that she was denied admission for medicine because she is a Christian.

She also claimed that she scored 309 to come top in Niger State but religious factor was used against him.

At the review session where all the facts were laid on the table, it was discovered that the girl is from Niger State and not Benue State.

It was also realised that by average score, she was not the best from the state despite her 309 score in UTME.

The breakdown of the three best candidates from Niger is as follows: Isah Mujahid(UTME,296; Post-UTME, 303; and Average Score, 299); Hassan Ruqayyat Ndaisa

But JAMB discovered that ABU decided to peg its Merit List at two candidates per state leaving out Shekwobyalo from those shortlisted for medicine.

Shekwobyalo also changed her course to Anatomy following a call/advisory she allegedly received from ABU.

She could not, however, present any evidence to JAMB or identify who advised her to change the course.

Notwithstanding, the JAMB Registrar, Oloyede said it was wrong for ABU to limit its Merit List to two per state.

He also said: “Contrary to insinuations, this meeting has shown that Shekwobyalo was not discriminated against on religious or ethnic basis.

“We discovered that she has changed her course from Medicine to Anatomy.

” I spoke with her but she said somebody called her to change to Anatomy. Up till now, she has not shown any evidence.

” We discovered that ABU did something wrong. They were distributing merit on state basis. They decided to offer Medicine to two candidates per state.

“One of the achievements of this meeting is how to legitimize her admission into Medicine( MBBS).

” We have decided to reverse her Anatomy admission. ABU should put her on notice that she has been offered to read Medicine. It is left to her to accept or reject.

“JAMB exists to ensure fairness and justice to all. I have addressed many similar cases in about seven universities without sensationalisation on the basis of religion or tribalism.”

The Director of Schools and Educational Services, Mr. Bellu Attahiru , who represented the Commissioner for Education, said: ” It is obvious she was not discriminated along based on religion. I will let the Niger State Government know the facts as laid down today. We thank JAMB for reversing her admission from Anatomy to Medicine.”

In the presence of all stakeholders, the Admission Officer of ABU, Haruna Ali, effected Shekwobyalo’s course to nedicine