As many as five nations who were affected by Ukrainian plane crash will soon discuss legal action against Iran. 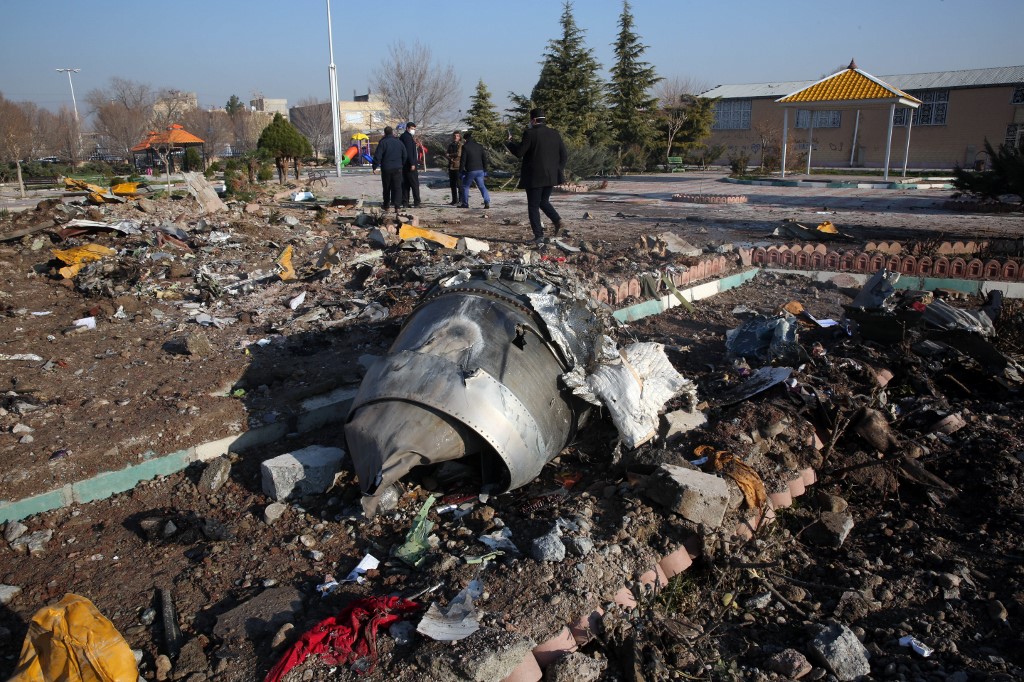 Vadym Prystaiko, the Foreign Minister of Ukraine has revealed that no less than five countries whose nationals died in the downing tragedy in Iran would gather for a meeting on Thursday to discuss possible legal action against Iran.

According to the Agence France Presse, AFP, Prystaiko, who spoke on the sidelines of an official visit to Singapore on Monday, said the issue of compensation and an investigation into the incident would also be addressed at the meeting.

“We have created a group of foreign ministers from the grieving nations.

“On Jan. 16 we will meet in London to discuss the means, including legal, to follow up on this, and how we will move forward in holding Iran responsible,’’ he said.

The minister also dismissed Iran’s suggestion that the jet had been flying near a sensitive military installation as ‘nonsense’.

Prystaiko added that the plane was travelling according to the international route provided by dispatchers.

“This is the Iranian government’s responsibility. We have to dig out who gave the order, who pushed the button. Everything, all these people should be punished.’’

On Saturday, the Iranian military admitted to unintentionally shooting down the jetliner, having confused it with a hostile cruise missile in anticipation of a retaliatory strike from the U.S.

Iran admitted on Saturday to downing a Ukrainian Airlines Boeing 737 by mistake.

The plane earlier crashed, killing all passengers on board.