A man has been arrested and charged with cattle rustling for stealing 44 goats in Katsina State. 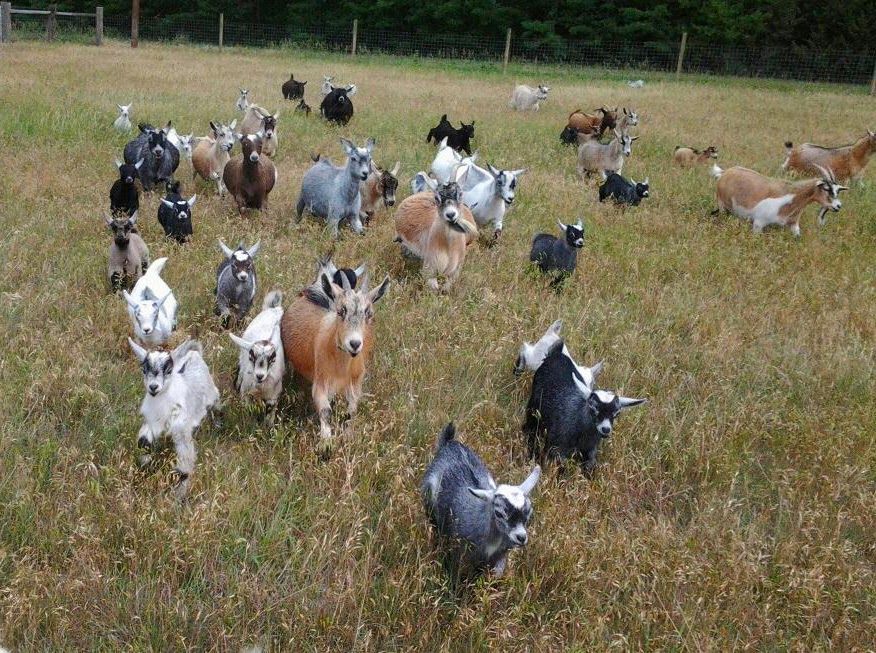 A middle-aged-man, Lawal Almajir, has been remanded in a correctional centre on the order of a senior magistrate for allegedly rustling 44 goats at the Kagana village in the Faskari Local Government Area of Katsina State.

Almajir was caught with the animals on January 9, 2020, by a police patrol team attached to the Faskari Divisional Police Divisional Headquarters.

He is to remain in the facility till March 4, 2020, when his case comes up for mention before the Katsina Senior Magistrates’ Court.

It was learnt that the police patrol team intercepted the defendant, who is a resident of the Dankwatau village in the Bage Local Government Area of Zamfara State, along with two others, whose names were given as Jibril Lawali and one Samaila, all residents of the same village.

According to the police, the defendant’s two other accomplices are still at large.

The police revealed that the rustled goats belonged to five people in the Unguwar Ango village in the Faskari Local Government Area of Katsina State.

The police prosecutor, Sergeant Lawal Bello, told the court that Almajir confessed to committing the crime along with two accomplices, who are still at large.

Almajir is facing charges of criminal conspiracy and cattle rustling.

Bello told the court that investigation into the matter was still in progress.

He prayed the court for an adjournment to enable the police to conclude investigation into the matter.

The presiding magistrate, Hajiya Fadile Dikko, while granting the prayers of the prosecution, adjourned the case till March 4, 2020, for mention.

She also ordered that Almajir be remanded in a correctional facility till then.