Asked if it was only the Academic staff that have not been paid, he said none of the workers in the universities have been paid the minimum wage. 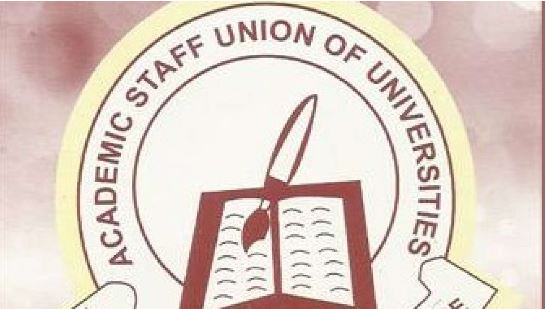 University workers have begun mobilisation for a possible industrial action over the non implementation of the new national minimum wage in the universities despite Presidential directive that it be implemented by December 31, 2019.

A highly placed source close to the Academic Staff Union of Universities (ASUU) told The Nation that the university workers are not happy they are yet to enjoy the minimum wage.

The source said: “Staff of all federal Universities across the country are yet to receive the new minimum wage. We are aware that others workers have been paid”.

Asked if it was only the Academic staff that have not been paid, he said none of the workers in the universities have been paid the minimum wage.

A lecturer in one of the federal universities in the north told The Nation that they also not been told why they have not been paid the minimum wage.

He said: “We have not been paid and we don’t know why. If they say it is because of IPPIS, what about other university workers that have enrolled on the scheme already. Why have they not been paid.

“We are holding meetings regarding the issue already and discussing the next step to take. Tell them to pay us our minimum wage because we go on strike again now, Nigerians will be shouting.”

He said the union may be forced to meet and take a stand on the non payment.

But President of the Academic Staff Union of Universities, Prof. Biodun Ogunyumi could not be reached for his comment as he did not answer calls put through to his phone.

However, his counterpart in the Senior Staff Association of Nigeria Universities, Comrade Samson Ugokwe, confirmed the development.

He attributed to the enrollment of university workers in the IPPIS scheme.

He said the enrollment lasted up to December 2019 but was quick to add that the new minimum wage is only a template for what salaries of university workers should be.