Prison Break! Inmates Escape Jail In Paraguay By Digging Through Tunnel While Chief Warden Was On Leave


75 prisoners have escaped from a jail in Paraguay after filling sand bags and digging a tunnel to facilitate their escape. 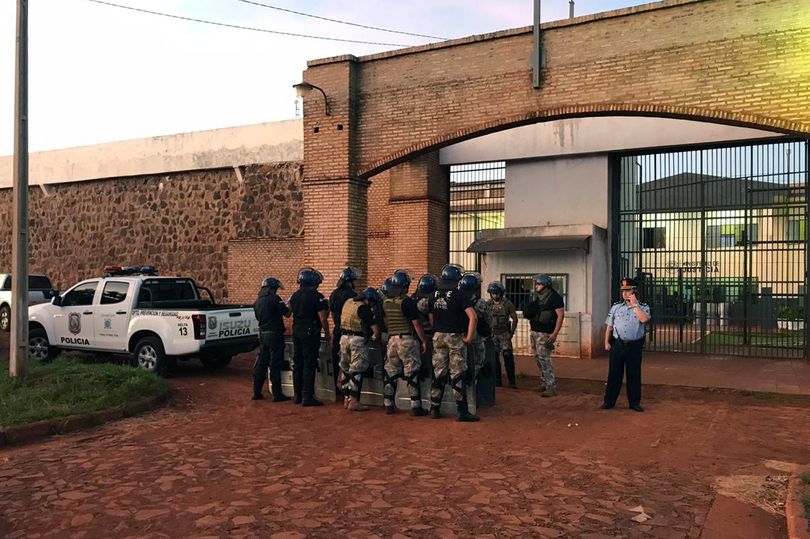 Seventy-five inmates from a feared drugs gang dug a tunnel to escape during a mass prison break in Paraguay.

Pictures show how the prisoners filled 200 sandbags as they escaped from the Pedro Juan Caballero prison over the weekend.

It is believed that the prison guards failed to challenge the escapees and may have been complicit in the escape.

Images show a prison cell packed with bags of dirt reportedly excavated in the digging of the tunnel.

At least 91 prisoners participated in the escape but 16 of them were captured as they were leaving the tunnel.

Interior Minister Euclides Acevedo said it was clear that prison officials were involved.

"We found the tunnel and believe that it was a cover-up to legitimise or hide the release of the prisoners. There was complicity with people" at the jail, he said in a statement.

Prisoners had been allowed to escape in smaller groups in the last few days and that this happened as the jail director was on annual leave, according to reports.

The tunnel was carefully hidden to avoid detection but despite that the Minister of Justice, Cecilia Perez, told reporters: “This was not the work of one man alone and was not done in a day, it is impossible that nobody knew anything, it cannot be that nobody saw anything.”

The director of the prison, Christan Gonzalez, along with the security chiefs of the facility, have been fired following the incident.

Local media report the Public Ministry suspect that prison staff may have participated in the prison break and at least 28 prison guards have been detained. 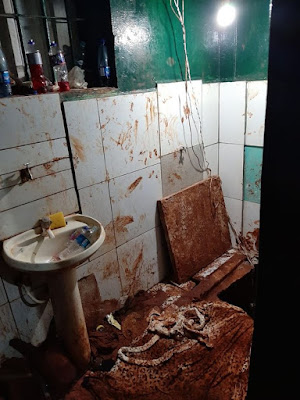 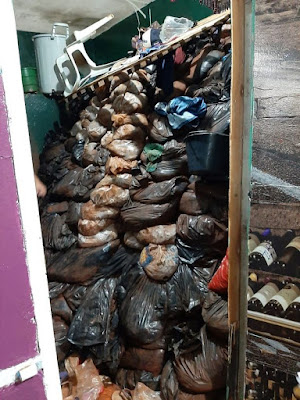