Nigerian musician, Davido has revealed the awkward name he saved his fiancee's name on his phone as. 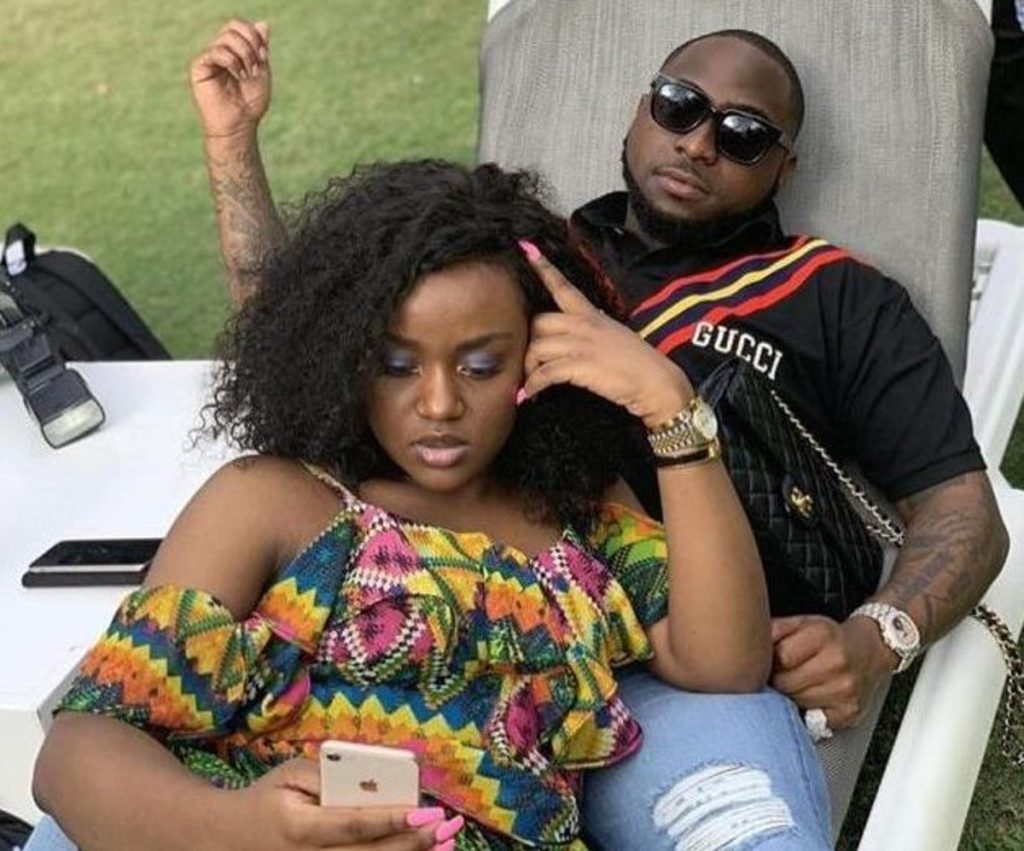 Davido and Chioma
Singer and boss of DMW record label, Davido has taken to social media to reveal the controversial name he used to saved his fiancee, Chioma Avril Rowland’s name on his phone.
According to him, he saved her name as “Sweet In The Middle” on his phone.
But many believe it is a publicity strategy for his hit track which is also titled, “Sweet In The Middle” featuring Wurld, Naira Marley and Zlatan Ibile.
Recall, the singer and his girlfriend sparked breakup rumours after both unfollowed each other on the photo-sharing platform, Instagram following allegations by one Mr Patrick King that Peruzzi and Chioma are not cousins.
Moments later, a quick check showed they followed each other again.
See the post below: 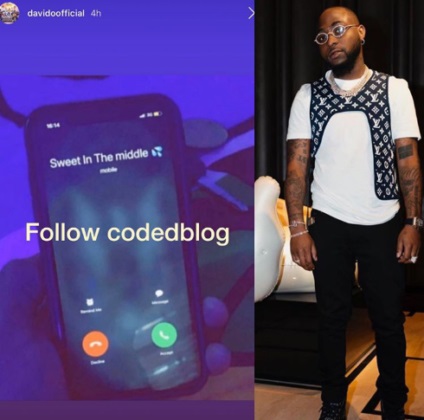