Bauchi state governor, Bala Mohammad has said that he thought Ihedioha's fate would have befallen him which made him afraid. 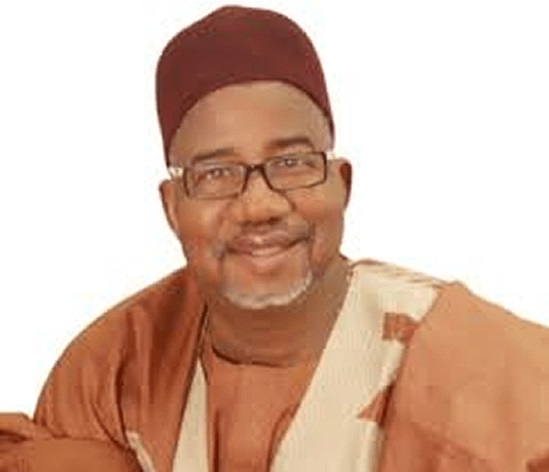 Governor Bala Mohammad of Bauchi
Governor Bala Mohammad of Bauchi State said, on Tuesday, that the sacking of Emeka Ihedioha as the Governor of Imo State by the Supreme Court rattled him momentarily as he had feared the same fate might befall him.
Speaking while interacting with newsmen, Mohammed said his fears were further heightened by the confidence exhibited by his opponents, prior to the delivery of the judgement on the Bauchi governorship election.
“The Imo incident is one of such incidents that is a manifestation of a judicial process.

“It was a very painful outcome for me as a PDP member and as a friend to the former governor who was affected.
“It was something unexpected and I knew what happened to him could happen to anybody.
“Certainly, it gave me some fears for the first time, thinking that maybe, the confidence expressed by my competitors had something to do with some assurances in some quarters somewhere, but I still had faith in God,” he narrated.
The News Agency of Nigeria recalled that the Supreme Court had, on Tuesday (January 14), nullified the election of Ihedioha and returned Hope Uzodinma of All Progressives Congress as the duly elected governor of Imo State.
The Supreme Court verdict on the Bauchi governorship election, which affirmed the election of Mohammed, was delivered on January 20, one week after Ihedioha was stripped of his position.
(NAN)
Top Stories