Since the launch, several opinions have been expressed by individuals, groups and organizations on the rationale and legality of the new security outfit. 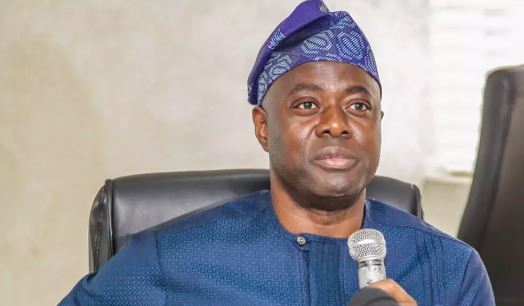 It was reported that Governors from the six states in the South West region had two weeks ago, launched the new security outfit with a motive to complement the efforts of the existing security agencies in the country.

Since the launch, several opinions have been expressed by individuals, groups and organizations on the rationale and legality of the new security outfit.

While some, especially, groups and organizations within the South West geo-political zone, opined that the establishment of the new security outfit is a good omen which will put a stop to the insecurity situation in the region, others, especially those outside the region are of the opinion that the new security outfit is targeted at some certain groups and individuals.

While addressing some groups under the umbrella of Yoruba Worldwide Congress (YWC) who protested in support of the new security outfit on Tuesday, he added that the security outfit was targeted at complementing the effort of the existing security agencies and not targeted against some individuals as erroneously circulated.

The Governor, who spoke through his Chief of Staff, Chief Bisi Ilaka insisted that the demonstrations were further commitment to the idea.

He maintained that nothing was going to change and that the idea had definitely come to stay.

He said that it is a fact that the police cannot be everywhere, hence there is a need for the new security outfit to stand.

Makinde said, “The idea of Amotekun is one that has come to stay. It is not one that’s supposed to rival either the police or other security apparatus which are national in nature.

“All we’re trying to do is to complement their efforts. It’s a fact that the police cannot be everywhere, they can’t be in all the nooks and crannies of this State but we know that the national security apparatus is well stretched so we’re only trying to complement.

“I am sure the commitment that the governors have demonstrated is just the beginning.

“The demonstrations will demonstrate further commitment to this idea. So, people can buff and puff, nothing is going to change, the idea has definitely come to stay”.