A man has told of how he was deprived of sex by his wife for an unbelievable 12 months. 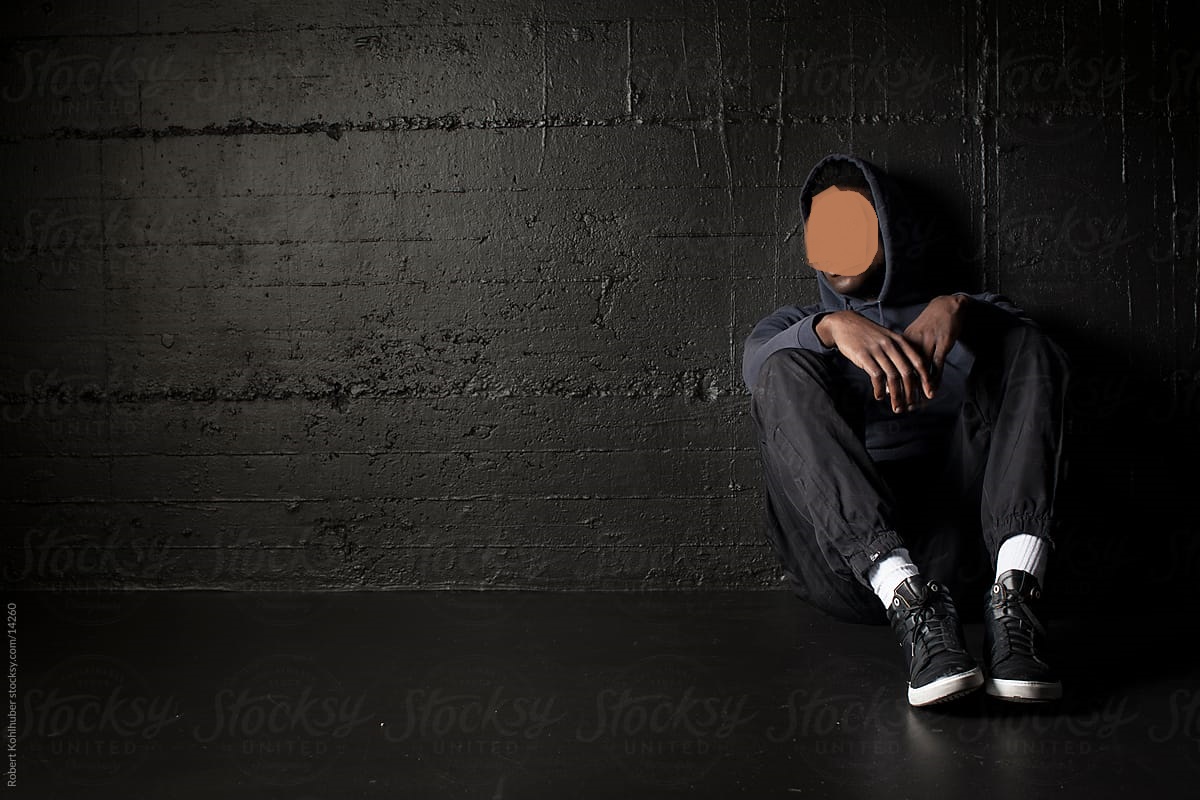 A businessman, Malami Abdullahi, on Wednesday told a Sharia Court sitting in Magajin Gari, Kaduna State that his wife, Fatima Abubakar, deprived him of s*x for one year.

Abdullahi, who lives in Rigasa, Kaduna, also told the court that Fatima was having an extra-marital affair.

“I still love her and pray the court to settle our issues and deny her prayer of seeking divorce.

“She picks calls from men. I sent her home to learn how to live in a marriage.

“I reported to her parents several times. They pleaded with me and I took her back,” Abdullahi said.

The petitioner had through her counsel, Adamu Garba, told the court that his client wanted divorce on the grounds of battery.

“He always beats my client. He has sent her packing to her parents’ home four times. The last time, he drove her home and divorced her, but returned her after some months.

“We are praying the court to terminate the marriage completely. She can no longer live together with him,” Garba said.

The Judge, Muhammad Adam-Shehu, after listening to both parties, advised them to settle their differences.

He adjourned the case till February 6.