The hybrid heart which is made of soft artificial muscles and sensors is believed to eventually end the need for transplants from dead humans. 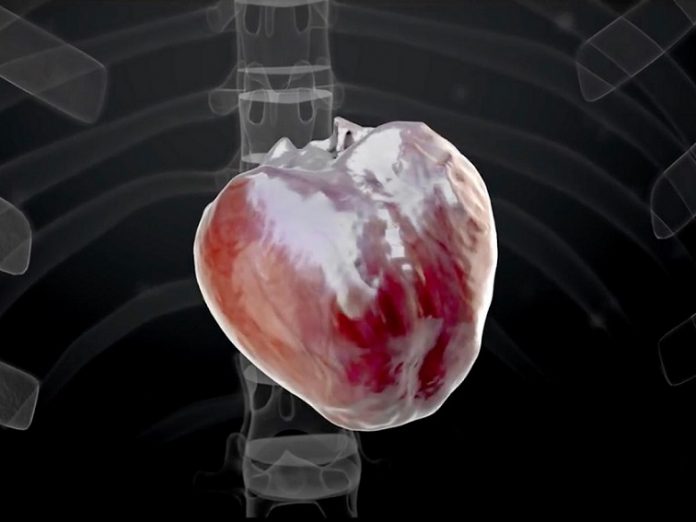 The world's first soft robotic heart is in development which could clear NHS transplant waiting lists.

The “hybrid heart” will be the first ever made of soft artificial muscles and sensors and then coated in human tissue grown in a lab.

A pioneering Dutch surgeon is working in partnership with the British Heart Foundation to transplant it in to the first person in 2028.

The team behind it claim it could end the need for transplants from dead humans and save thousands who die while on organ donor waiting lists globally.

Prof Jolanda Kluin, of the University of Amsterdam, said: “The only treatment for end stage heart failure is replacement.

“There is a huge shortage in donor organs and in a way that’s good. Every donor organ means that somewhere else, someone young has died.

“A hybrid heart could create the first ever solution for end stage heart failure.”

The heart will be driven by fluid or air, and powered by electricity. Electricity will be transferred wirelessly from a close power source worn in the patient’s clothing.

A smaller battery will also be implanted inside the patient which will power the heart “for an hour or so if they have a shower or go for a swim”.

EU-funded research has already demonstrated the technology is possible.

Without being wrapped in cells from the patient’s own body the hybrid heart would become infected so that the body effectively rejects it.

The device, currently being patented, will first be tested in an animal in five years.